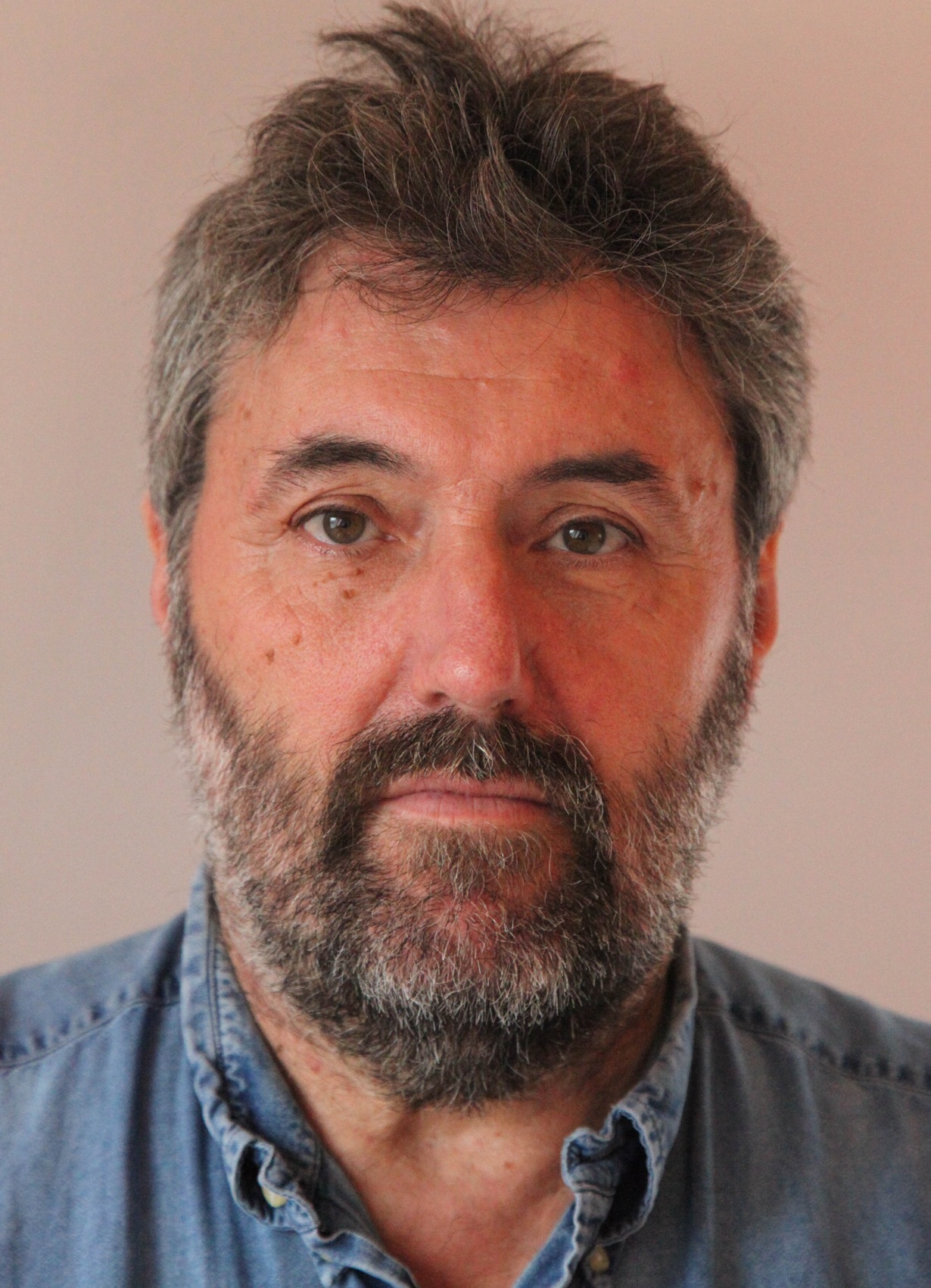 Steve Bell is an award-winning cartoonist and winner of the British Press Awards Cartoonist of The Year, as well as the Political Cartoon Society’s Cartoon of the Year and Cartoonist of The Year, he has published 29 books. His work has appeared in The Guardian, Social Work Today, Punch, Private Eye, New Society, The Radio Times, The New Statesman, the Spectator and the Journalist.

His work has been exhibited all over the world, including at the Kunstverein in Hannover and the Kunsthalle in Duesseldorf in 2005, Lighting Lamps, organized by the British Council in Syria, Lebanon, the Palestinian Territories, Jordan and Egypt between 2007 an 2009, at the Ewert Karlsson Political Cartoon Museum in Norkoping in Sweden in September 2009, and at the Nasher Art Gallery at Duke University, Durham North Carolina in February 2010.

He has had retrospective exhibitions of his artwork at Sussex University in 1996, at the Barbican Centre in London in 1999, at the Buckenham Gallery in Southwold in 2000, at the Sir John Soanes Museum in 2001, at the Hay Festival in 2002 and 2003, at the Newsroom in Clerkenwell in 2004, at Leeds University Gallery in 2006, Norwich Arts Centre in 2007, at the Lightbox Gallery in Woking, Surrey in 2008, the Bear Steps Gallery in Shrewsbury in April 2009, the Wilhelm Busch Museum in Hannover in February 2011 and at the Cartoon Museum in London, where he is also a trustee. More recently he has had exhibitions at the Hotel de Ville in Rouen in 2017 and at the Salon de la Caricature, du Dessin de Presse et d’Humour in St Just Le Martel in 2019.