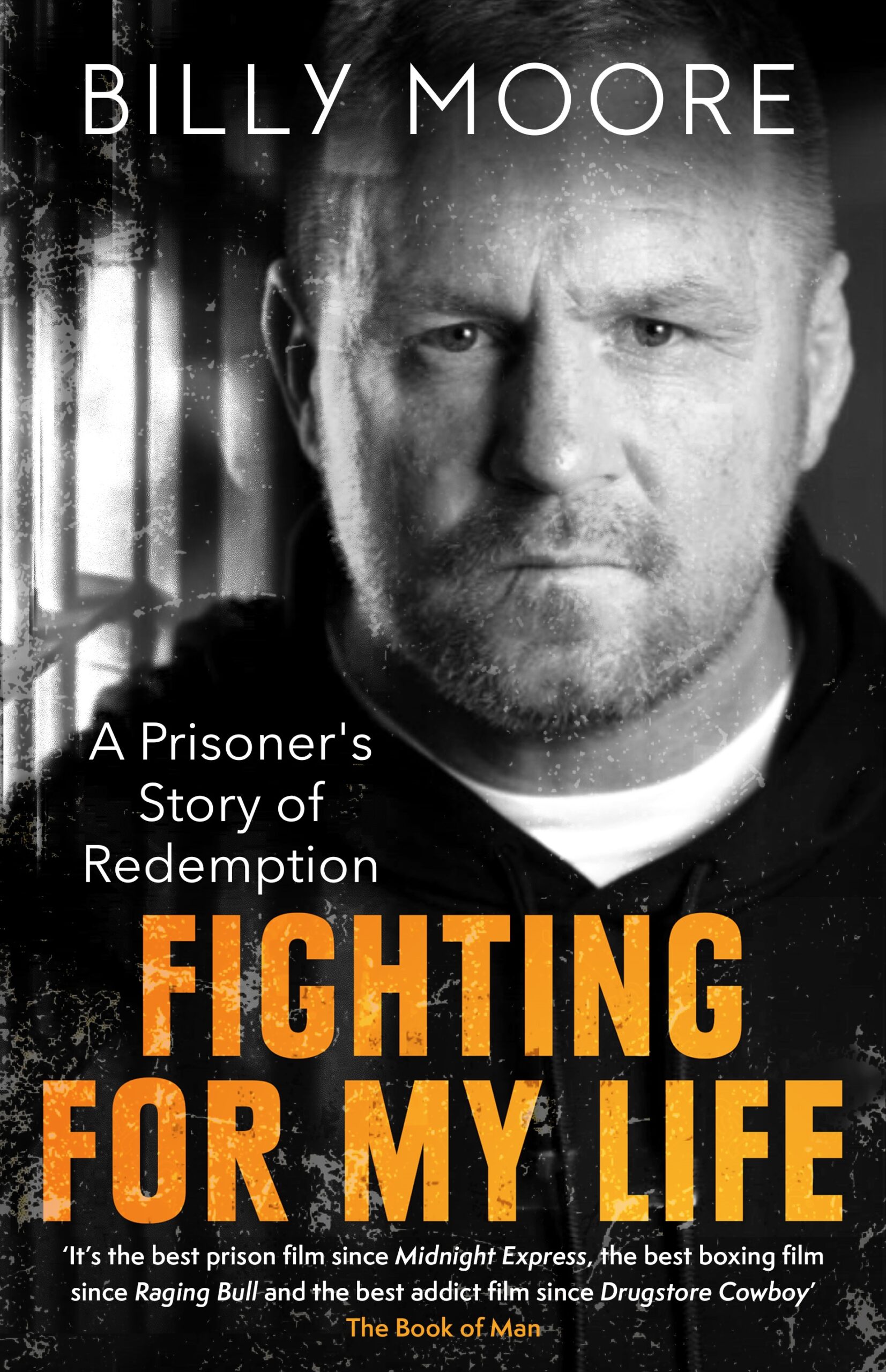 Billy Moore was born in Liverpool in 1973. He had a difficult upbringing and struggled with addiction in 2005, wanting to make a fresh start he relocated to Thailand and entered a period of sobriety. However, he eventually relapsed and was arrested and sent to Klong Prem prison, the infamous ‘Bangkok Hilton’. Billy witnessed acts of extreme violence and eventually found purpose through Muay Thai tournaments. Here he found a wall of human community. His success led to his release, and he wrote about his experiences in A Prayer Before Dawn which was adapted for the screen and premiered at the Cannes Film Festival. Since then Billy has survived cancer and gone on to become a powerful advocate of boxing and anti-knife crime initiatives. He trains young boxers and regularly appears in the national media.