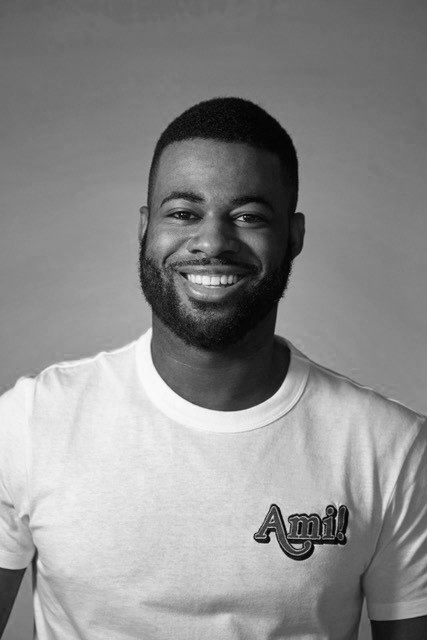 A journalist and presenter, Ben Hunte is the BBC’s first LGBT Correspondent, reporting on stories surrounding sexuality and gender. In July, Ben took the top spot of The Guardian and DIVA Magazine’s Pride Power List 2020.

Since starting the role in April 2019, Ben has uncovered how UK universities played a historic role in attempting to ‘convert’ gay men; he has exposed how the government quietly axed LGBT anti-bullying projects in schools; he revealed Poland’s ‘LGBT Free Zones’ and investigated how British LGBT people are still under attack and ‘failed’. Whilst fronting a season of coverage celebrating 50 years since the Stonewall Riots, Ben broke the news of HRH Prince William supporting a potential LGBT royal.

Ben’s digital films have been seen by millions, with topics ranging from men feeling ‘too ugly’ to be gay, to racism within the LGBT dating scene, and LGBT Muslims finding their voices on social media.

As one of the BBC’s youngest correspondents, Ben’s journalism has already been nominated for awards, including by the British Journalism Awards, Royal Television Society, PinkNews and British LGBT Awards. In 2019 he was awarded an ‘Alumni Laureate Award’ by the University of Nottingham, where he studied a Neuroscience degree on a full scholarship.

Prior to this role, in 2018, Ben launched and presented What’s New, the BBC’s first TV programme and digital service for children in Africa.