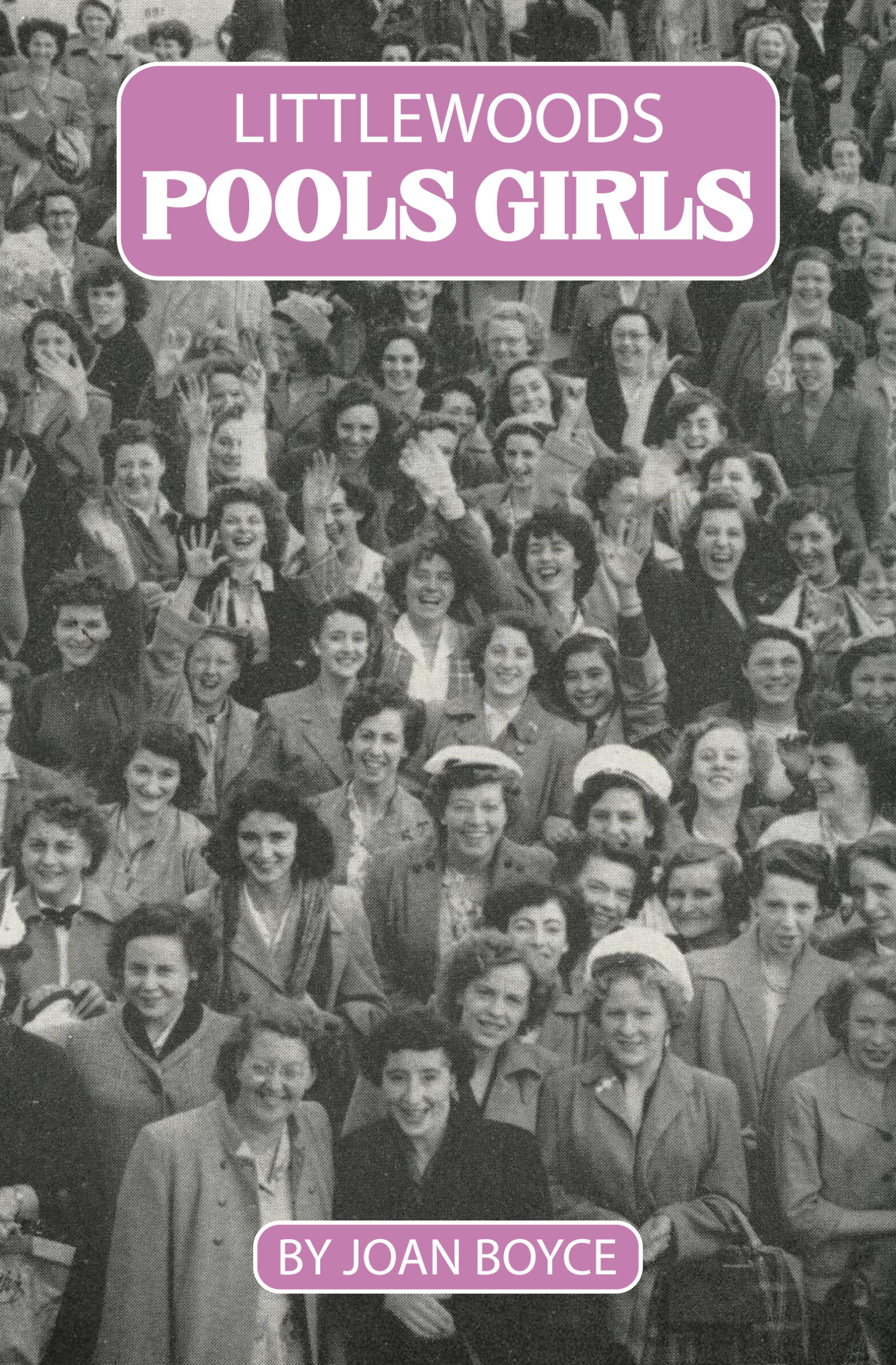 For over seventy years until 1990s, Littlewoods Pools was one of the most famous brands in Britain. Millions played the Pools every week, filling in their coupon and returning it to Littlewoods. On Saturday afternoons, half the country would listen intently to the football scores on the radio to check if their coupon was a winner. The big winners were featured in newspaper headlines – and even TV plays.

Processing the millions of coupons returned to Littlewoods needed a small army of checkers – women who worked behind the scenes but without whom there would have been no Pools. This pamphlet is the story of the women that worked in ‘the pools’ in Liverpool. It gives them a voice and allows them to tell their story in their own words. It is also the story of the company itself and the man, John Moores, who launched the Pools from a small office in Church Street in 1926 with just £150.

In Liverpool almost every woman either worked in the pools or had a mother, aunt or sister who worked there. The Pools provided regular stable employment for women in a city blighted by casual work and unemployment, where women’s work tended to be irregular, dirty, unsafe or demeaning.

Littlewoods Pools Girls by Joan Boyce is based on interviews she conducted with many of the women who worked at Littlewoods.

Many studies and books about Littlewoods concentrate on the Moores Brothers, or the economic development and impact of the company on the wider economy. Joan Boyce has done a real service by giving a voice to the women themselves, allowing them in their own words to reflect on their working lives and the wider social events, circles and friendships they enjoyed within Littlewoods. 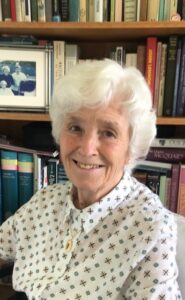 Joan Boyce was born in Liverpool. She worked in Littlewood’s Pools at the Irlam Road building in Bootle for eight years from the age of fifteen. She left to begin her family in 1959. She has three children two boys and one girl. In 1984 she returned to education at what is now known as Liverpool John Moores University, where she gained a BA hons degree.

The book is also available at News from Nowhere, Liverpool.

Buy Now
By clicking “Accept All”, you agree to the storing of cookies on your device to give you the most relevant experience by remembering your preferences and repeat visits. You can also visit "Cookie Settings" to provide a controlled consent.