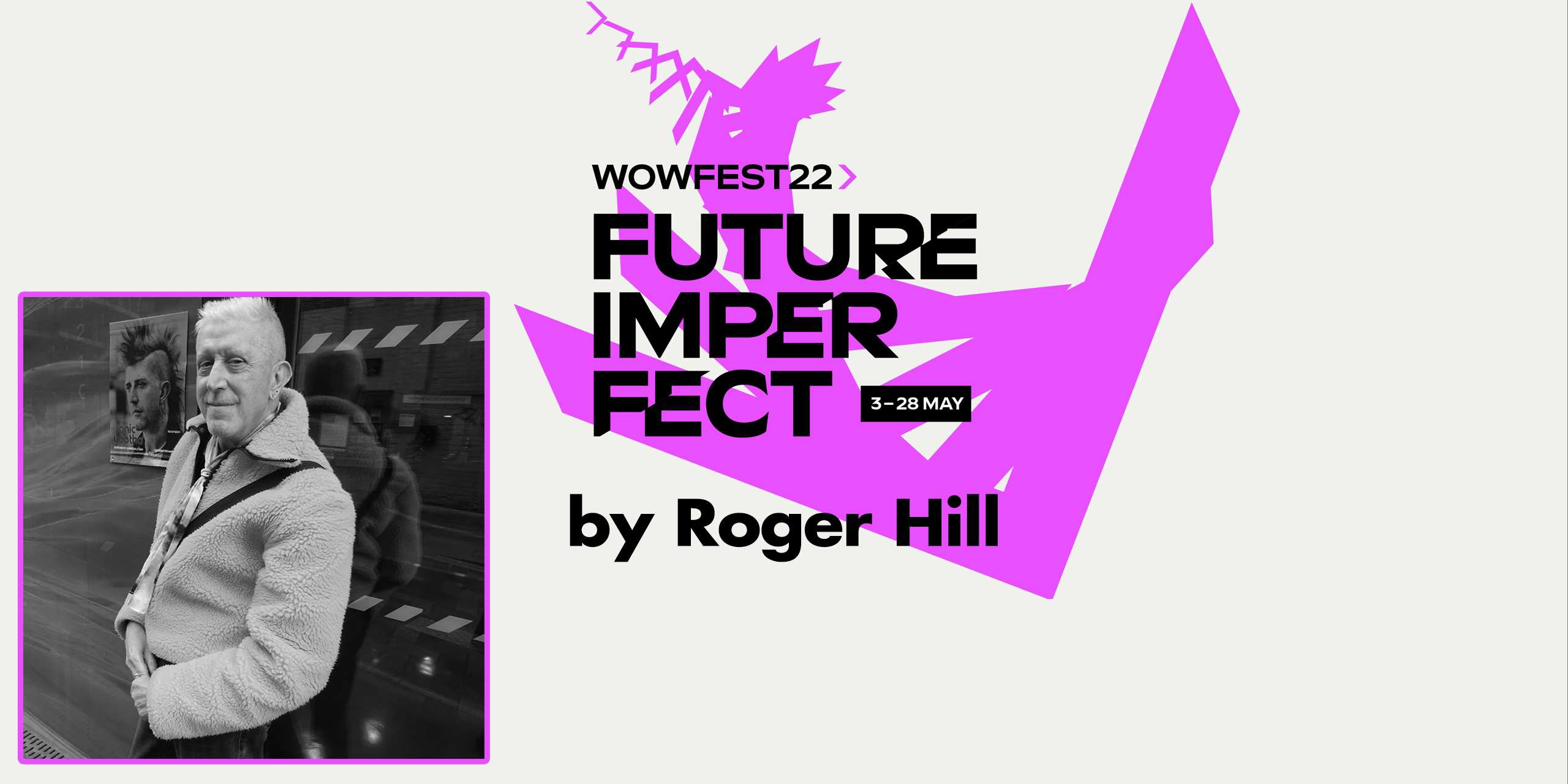 ‘Can Life live up to our desires and expectations? If not, - what? Consolations. A soundtrack for moments of exquisite disillusion and beautiful dissolution. A journey from Bad to Sad and, picking up momentum, on to Glad and even maybe Mad.’ – Roger Hill.

Writing on the Wall are honoured that Liverpool’s legendary broadcaster Roger Hill has put together a playlist that responds to our festival theme FUTURE IMPERFECT, in the year that Roger celebrates 40 years on radio. Roger Hill began his broadcasting career in April 1982 at BBC Radio Merseyside presenting the alternative music programme, then called “Rockaround”. The programme continues in the station’s schedules as “The Popular Music Show” and after 45 years has a reasonable claim to be the longest-running of its kind on UK radio.

Nowadays Roger shares production and presenting duties as part of a team of four. “The sheer diversity of music, locally and globally,“ says Hill, “means that I can’t keep on top of everything that’s going on by myself. The others have the lowdown on so much, and I speak up for the history of it all.”

Hill has had parallel careers in education, theatre, journalism, performance and theatre directing and is closely associated locally with the Everyman Theatre, the Bluecoat and the Citadel in St Helens. Andrew Bowman, Radio Merseyside’s Executive Editor, confirms that Hill has played a significant role in the history of the radio station since the 1980’s “Roger is a total original, he has made a massive contribution to the creative cultural scene in Liverpool and will continue to do so. He’s a brilliant collaborator with and supporter of the artists, writers, bands, performers and creatives that make this area one of the most vibrant in the whole country. PMS continues to be ground-breaking and Roger is still pushing boundaries with an incredible enthusiasm”.

At Radio Merseyside Hill’s anniversary will be marked by several special programmes including a “Popular Music Show” on April 22nd dedicated to music he has used in his arts and education work. “It’s been an honour and a pleasure,” he concludes, “to fly the flag for alternative culture on local radio for so long.” 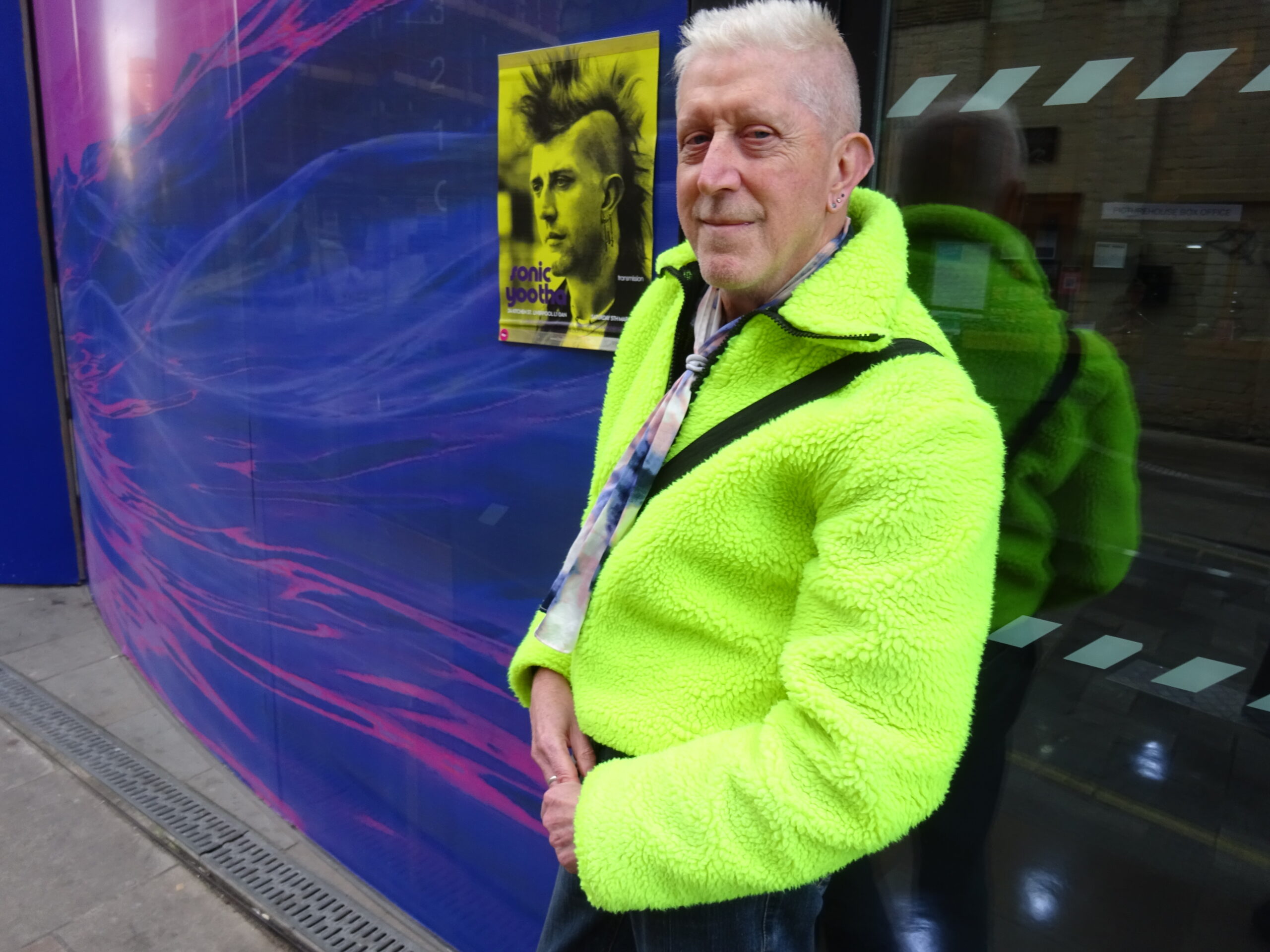 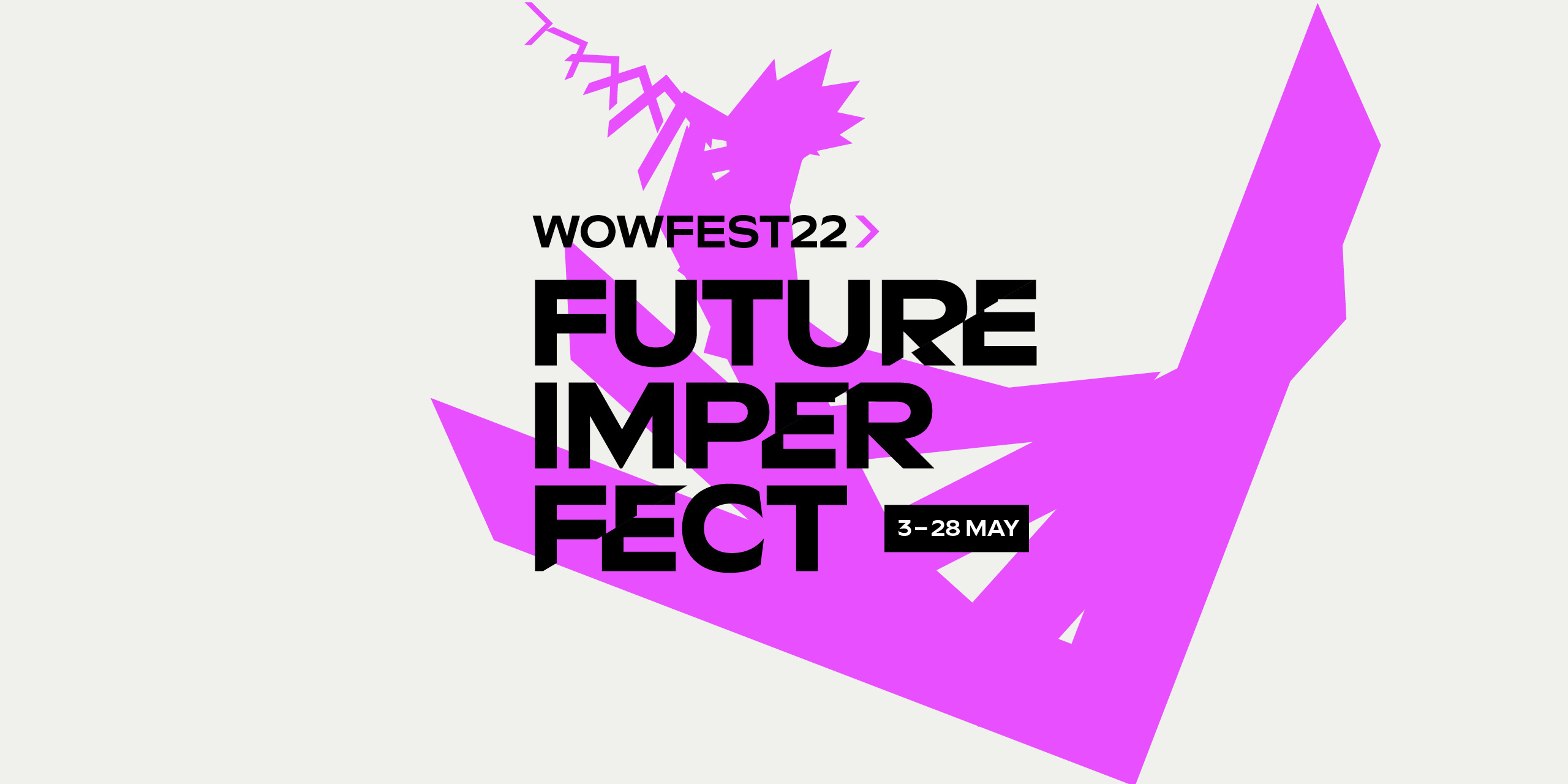