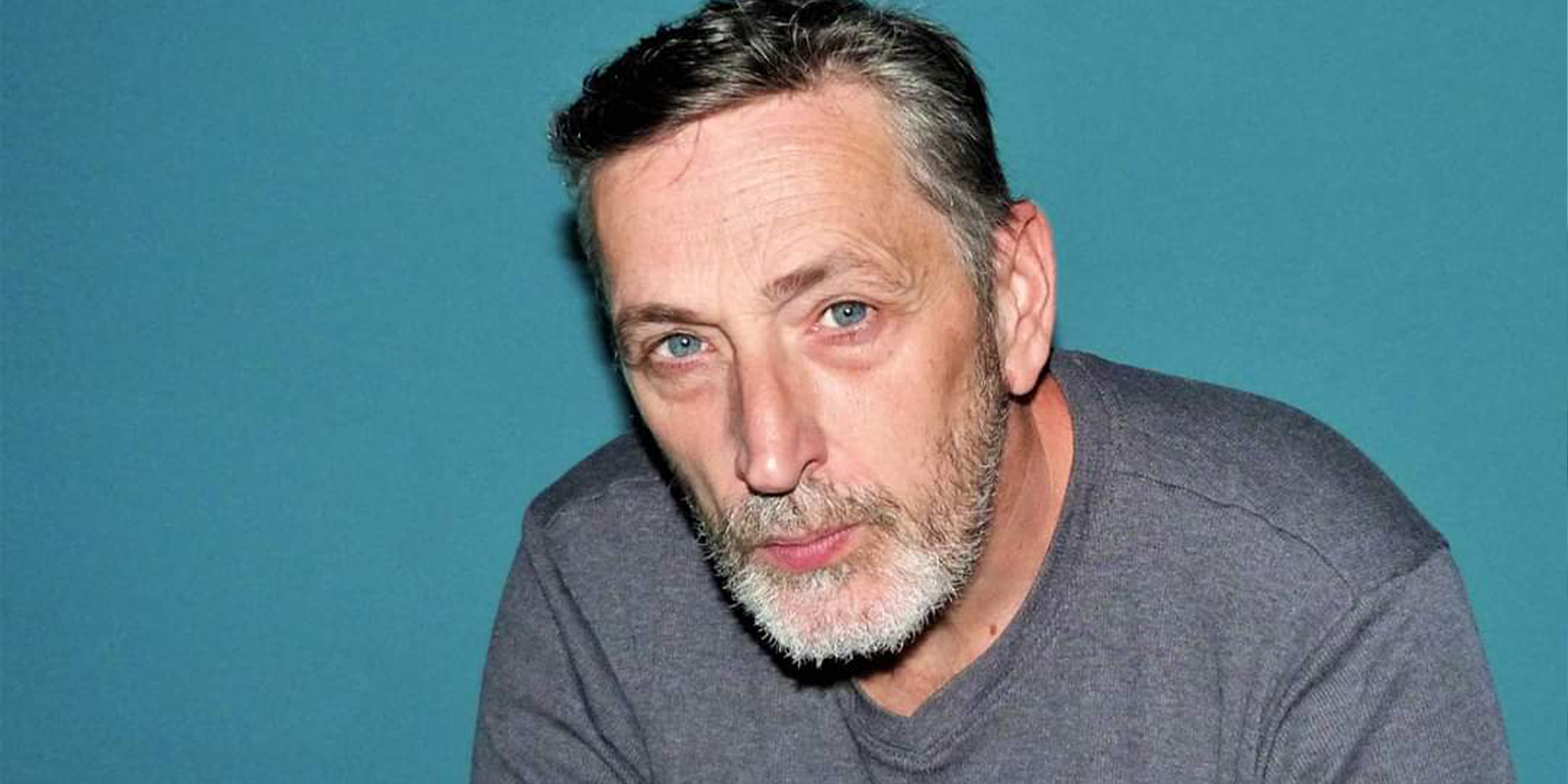 Tony Schumacher is a writer, screenwriter and sometime actor from Liverpool England. His first role was that of a police officer in Channel Four’s long running series Shameless. From that he went onto a appear in several plays, short films, and small TV roles until his first significant part in Ken Loach’s acclaimed feature Route Irish.

Schumacher then broke from acting to concentrate on his writing career.