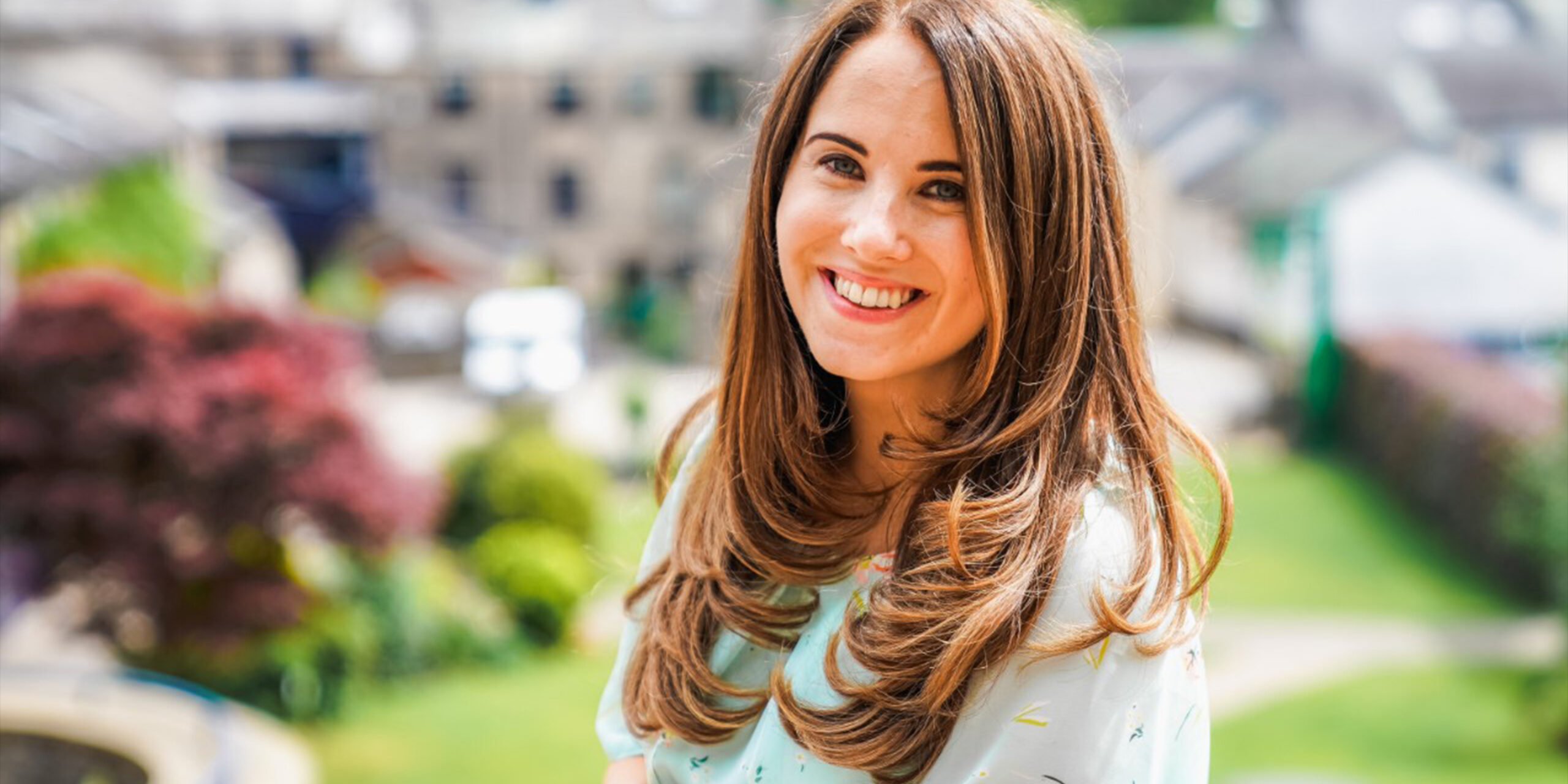 Danielle Owen-Jones’ debut Stone Broke Heiress, a Liverpool-based romcom, described as Sophie Kinsella meets Schitt’s Creek, was signed up by Bookouture (Hachette).  Danielle grew up in Merseyside and has worked in the media industry for more than a decade. She started her career as a senior journalist and features writer, before working as a freelance PR consultant and content writer. Danielle signed with Clare in February 2021 and has a two-book deal with Bookouture. Her debut novel, Stone Broke Heiress, is available on Amazon. Stone Broke Heiress is  Danielle was inspired to write the novel after watching a documentary about ‘dumpster diving’ and wanted to create a story that combined uplifting escapism with social issues. Her second book, set to be published in summer 2022, is another Liverpool-based romantic comedy.