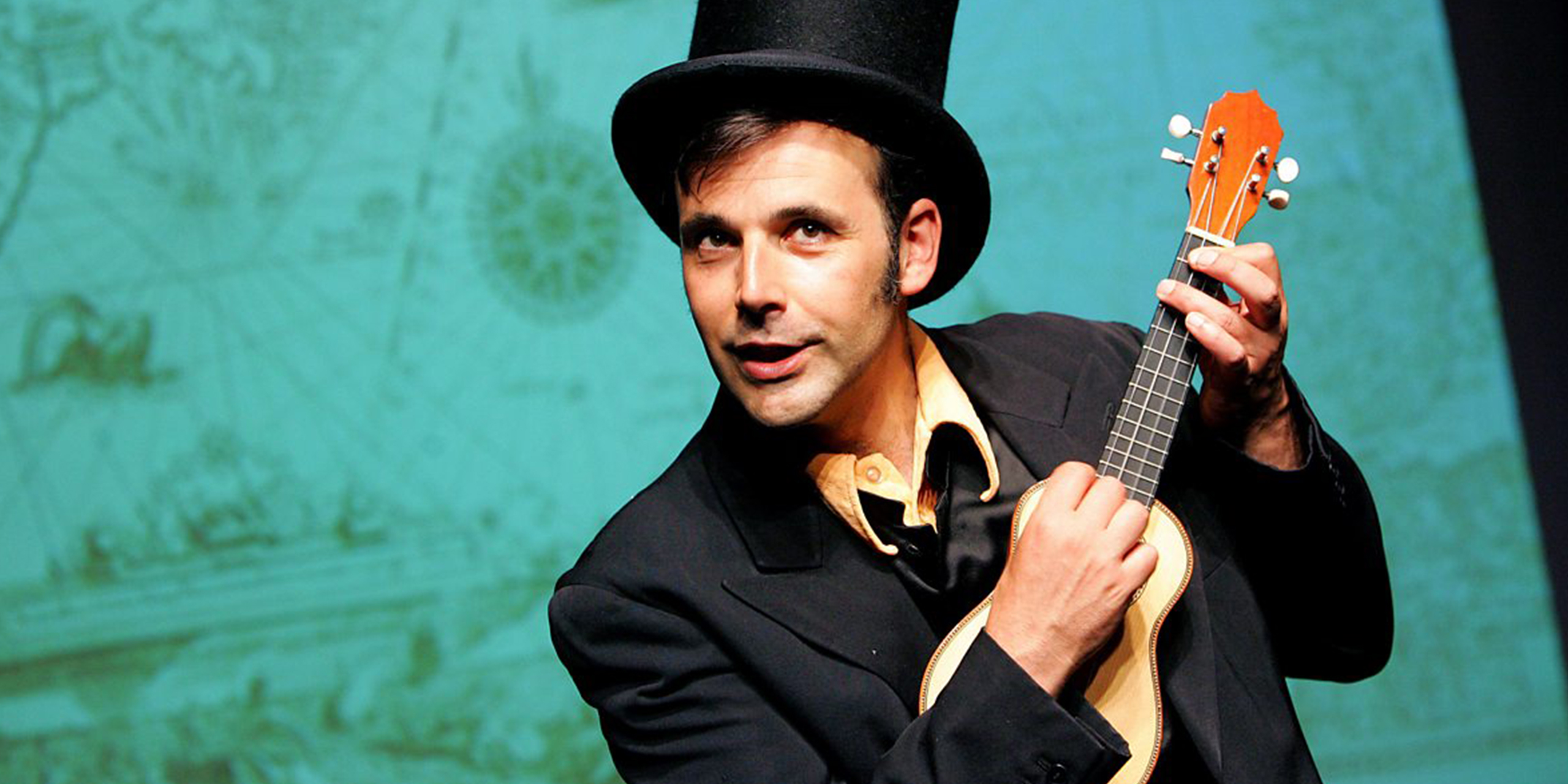 Rob has been writing and performing comedy for radio, television and stage since the late eighties.  He has also written four novels and two non-fiction books. His late 2000’s one-man show, A History Of Oil has never been more relevant and is WELL worth a watch. https://www.youtube.com/watch?v=sehmmzbi3UI

Seventeen years ago he coined the phrase No Planet B, which has since entered the language.