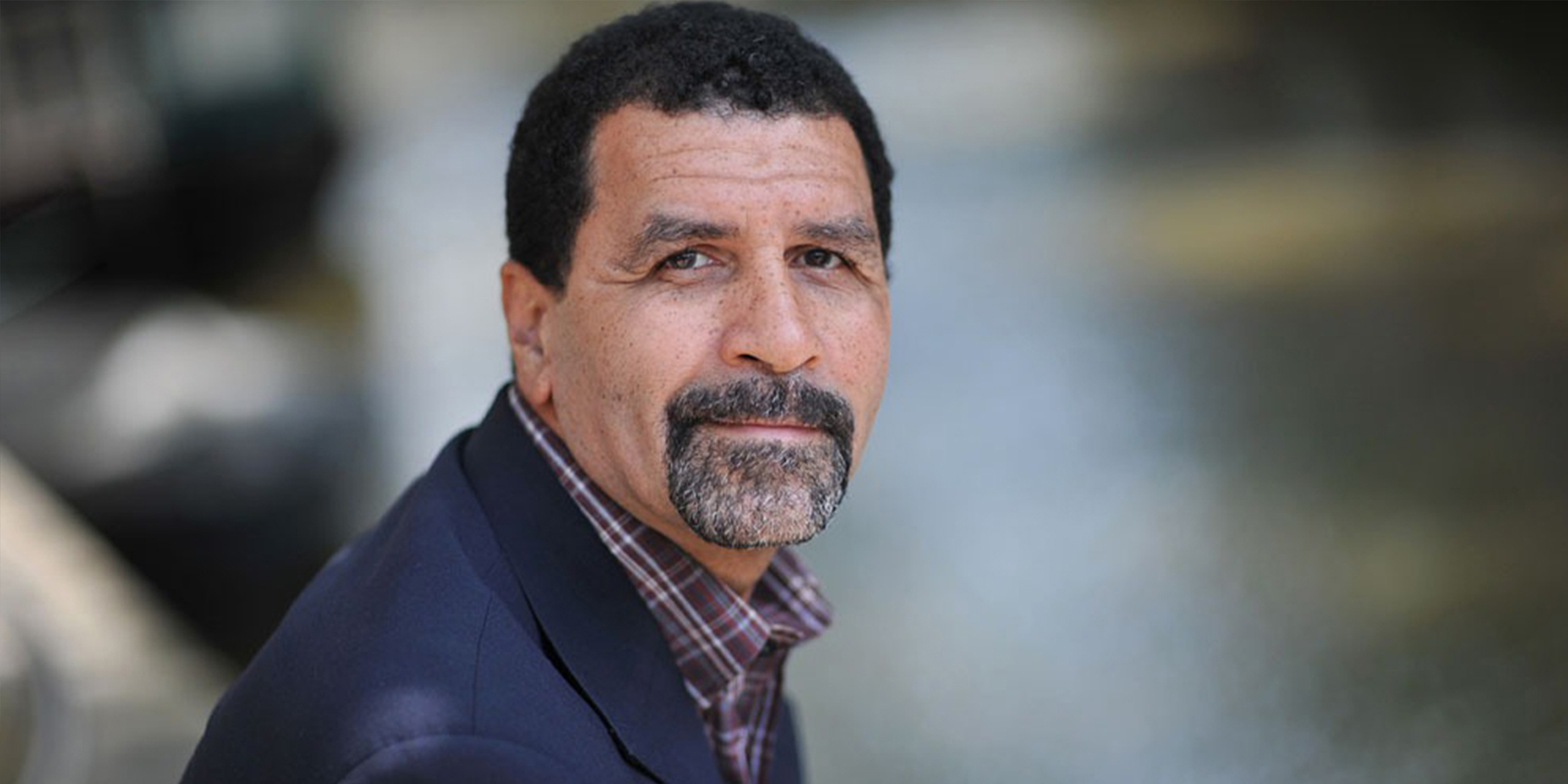 Professor Stephen Small was born in Toxteth, moving to the United States in 1984. Since 1995, Stephen has worked as a professor in the Department of African Diaspora Studies. He is also director of the Institute for the Study of Societal Issues (since June 2020). He earned his Ph.D. in Sociology at the University of California, Berkeley (1989). He researches the history and sociology of Black people across the African diaspora, including the United States, Western Europe, the Caribbean and Brazil.