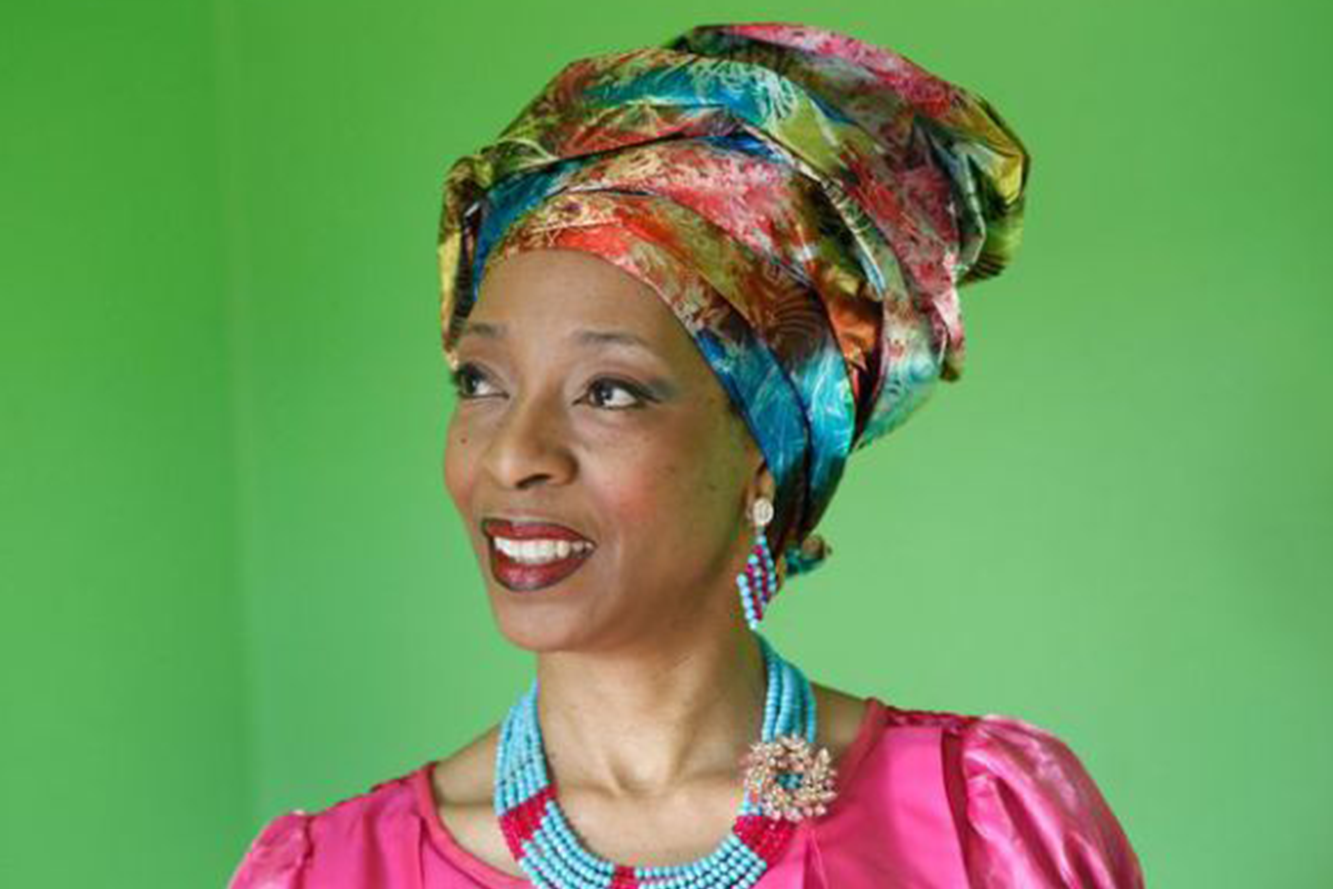 In 2003 Erinma became a co-founder and CEO of her own formidable charity known as CARISMA – Community Alliance for Renewal Inner South Manchester Area. Known in short as CARISMA Services. This is a front-line community-based group set up to offer life-chances for people in the community by giving them positive alternatives other than violent street, gun and gang crimes www.carisma.me.uk. Erinma employs successful models, which ‘build social capital’; educate on social intelligence as well as cultural intelligence and competency – amongst grass roots individuals, community groups and key stakeholders, – employing methods that offer transformative solutions to those who seek to promote social cohesion within their communities to bring about peace and conflict resolution. This successful model enabled a 92% decrease in gun and gang crime in Manchester. Erinma continues to lead on work around issues such as Restorative Justice, Peace and Conflict Resolution as well as Peace Making, Peace Keeping and Peace Building within an urban environment.

In 2007 CARISMA was awarded The Queen’s Golden Jubilee Award for ‘voluntary service by a group in their community. The MBE Award for her group.

In 2007, the then Prime Minister Gordon Brown, recognized Erinma’s efforts, as Chapter One of his book ‘Britain’s Everyday Heroes’.  In 2008 the Crown awarded Erinma with an MBE in recognition of her services to the community and in 2011 she was made Deputy Lieutenant for the County of Greater Manchester as a representative to Her Majesty the Queen.

Her passion for community peace has seen her travel widely nationally and internationaly to share her stories and experiences with others seeking peace in communities across the world.

Erinma has produced a Peace Toolkit which is available via the website www.carisma.me.uk. The aim is not for you to follow exactly in her footsteps, rather, it is for you to listen to the messages and observe the models being put forth and use them to create peace within your immediate environment.

Erinma has a sculpture of her, which is made from 50 recycled guns as a tribute to her work to reduce gun and gang crime in Manchester.  The sculpture was unveiled 2016 in Manchester Town Hall and is the first female statue to go on display in the Town Hall in 150 years!

Erinma has received numerous awards and recognition for her work, recently she received the prestigious Variety “Legends of Industry Award” for her outstanding achievements in Peace Activism and charitable work (2019); Is recognised as One of the 50 Most Influential Women in Greater Manchester; recognised as One of the 100 Inspiring Women in Greater Manchester and recognised as one of the Top 100 Nigerians in the UK (2014).  She is a local Ambassador for Moss Side, and an International Rotary Peace Fellow. Erinma has recently be elected as a Roving Ambassador [UK] of the State of the African Diaspora.

Lastly Erinma has a secret passion for Nigerian fashion, textiles and clothing.  Hence she creates her own brand known as Nu-Being Designs and they specialise in bespoke clothing samples available on Etsy as NubeingDesignsStore.