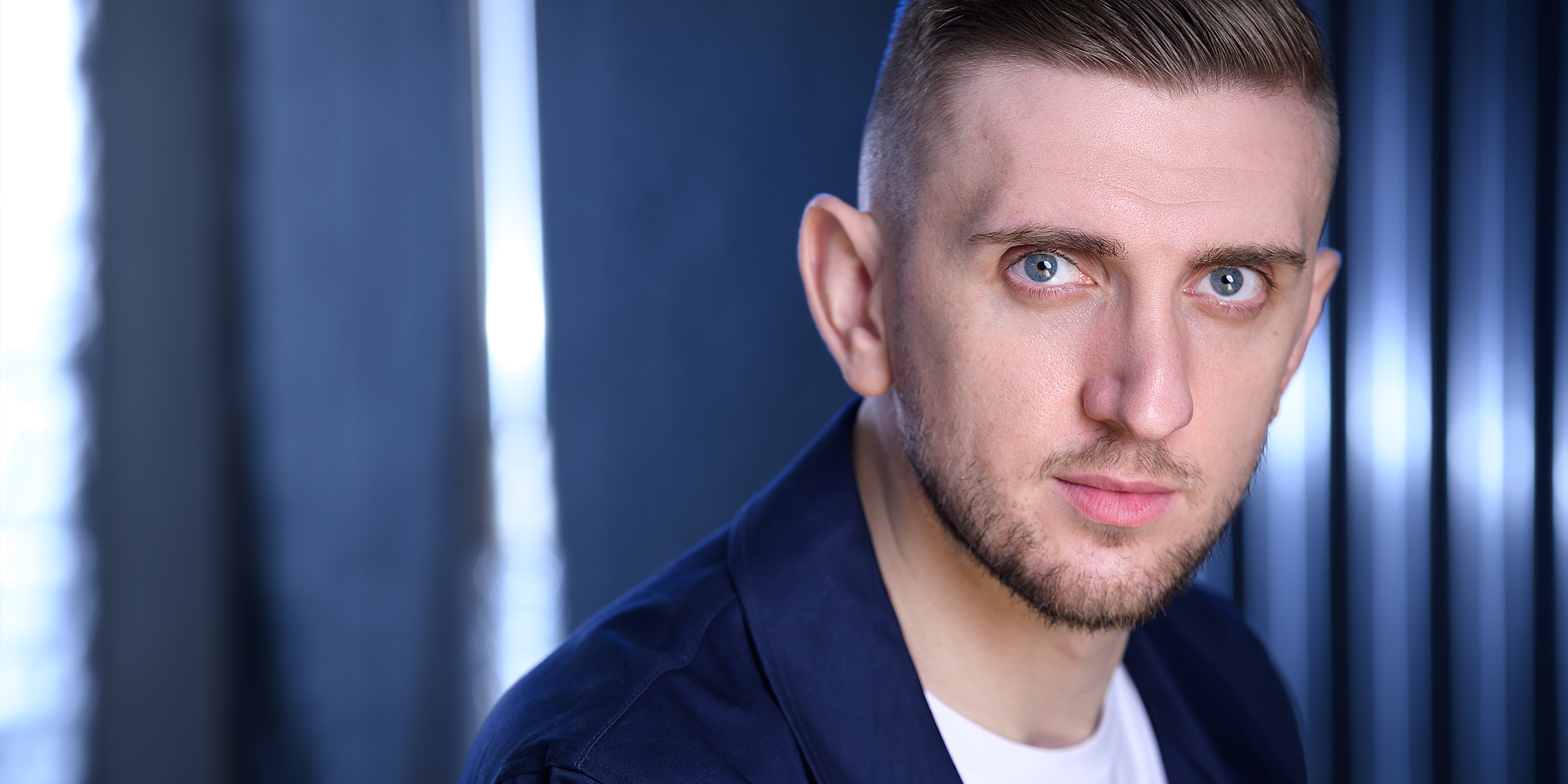 Philip graduated from in with a 1st Class Drama Degree (2012), PGCE (2014) and MA in Education (2017) from Edge Hill University and intertwined Acting with continuing his academic studies.

Philip has a range of performing experience; touring the UK playing ‘Rodney’ in an Only Fools and Horses dinner experience (he was always told he was a bit of a plonker), JB Shorts and Commercials for Dewar’s, American Golf, Paddy Power and Cinch.

Philip’s big passion is Film and Television. Philip has played ‘PC Brauders’ in Emmerdale and loved playing ‘Fat Jack’ in The Alienist: Angel of Darkness (Netflix).

Philip can also be seen moonlighting guarding elevators in Gotham City in 🦇  ‘The Batman’ 🦇.

Philip’s other big passion is Liverpool and it’s people. That’s why it meant so much to him being a part of The Responder. The city is full of passion and Tony epitomises that.