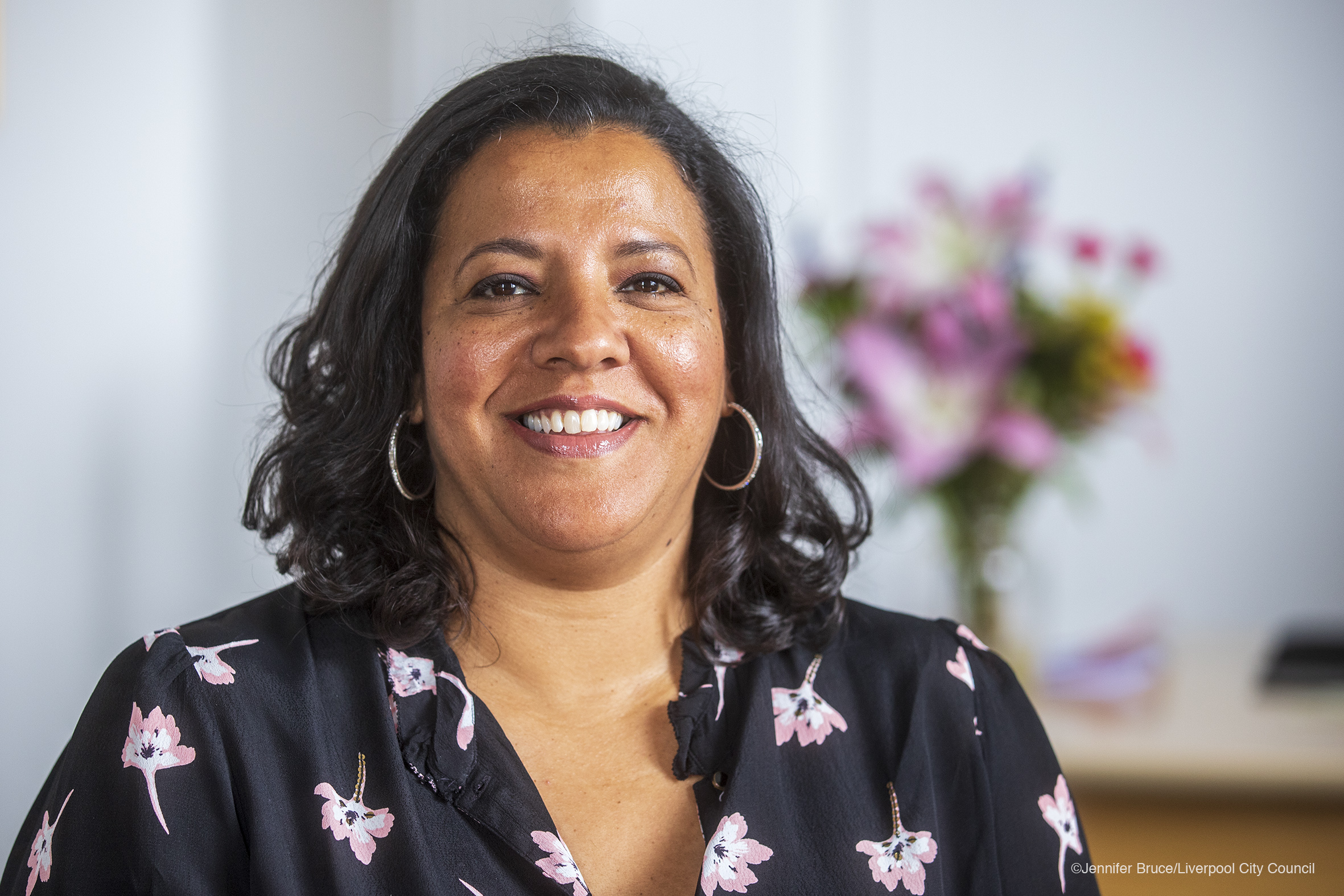 Mayor Joanne Anderson is the City Mayor of Liverpool. She was elected after serving as a councillor two years and is Liverpool’s first female Mayor and the first black woman to be directly elected as a Mayor in the UK. Joanne has nearly three decades of experience as an equality, diversity and inclusion practitioner and is passionate about social enterprises and businesses with purpose.

She set up the first black social enterprise, community consultancy in Liverpool in 2000 and has also worked as a civil servant as the community engagement policy lead within the Crown Prosecution Service.