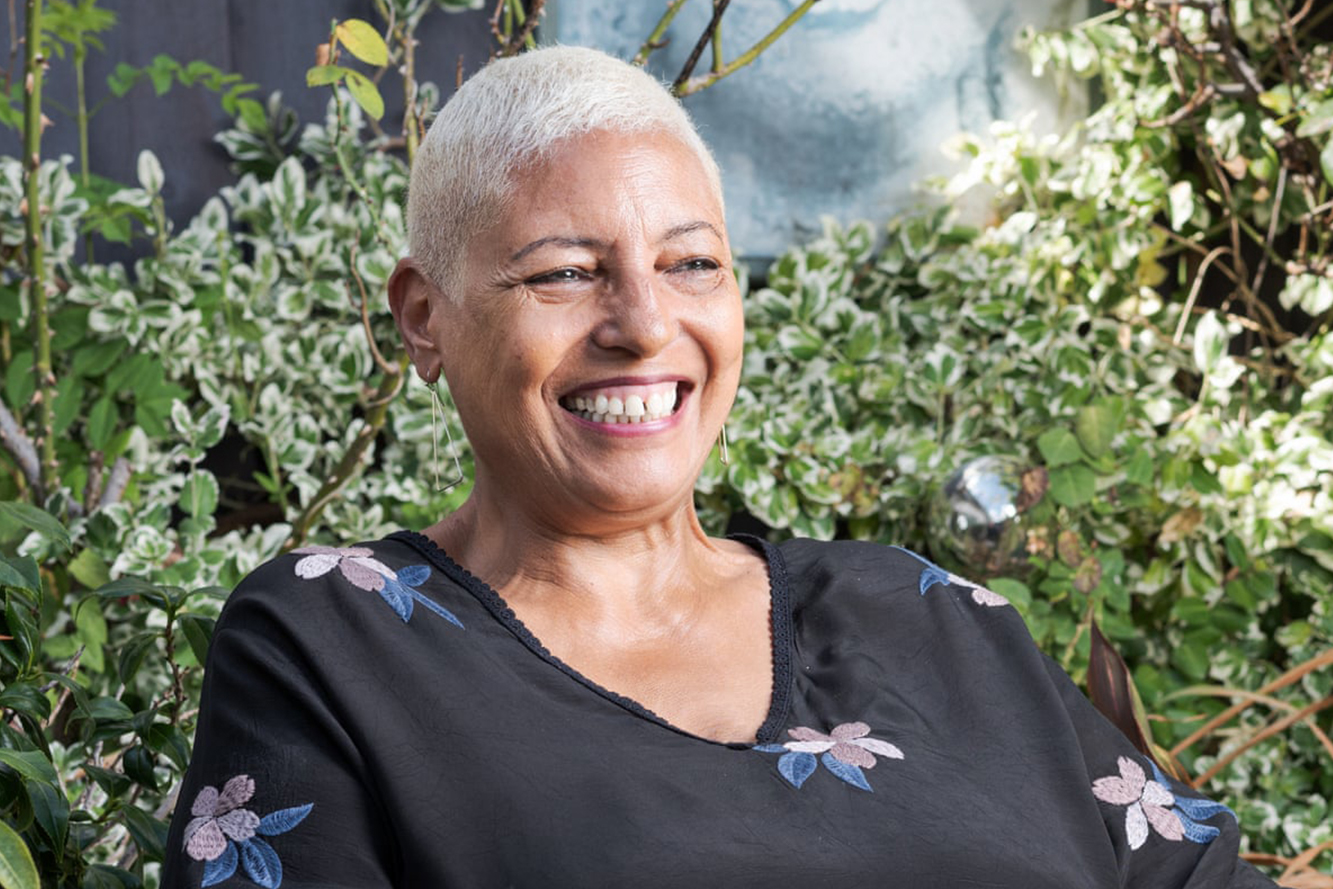 Leila Hassan was employed by Institute of Race Relations from 1970. Hassan went on to become a member of the Race Today Collective. She also co-organised the Black Peoples Day of Action march in 1981 that saw up to a reported 20,000 participants. Hassan was the deputy editor of Race Today from 1973 and editor from 1985, during which time she was a frequent contributor to the journal. In 2019 Hassan co-edited a Race Today anthology, Here to Stay, Here to Fight.