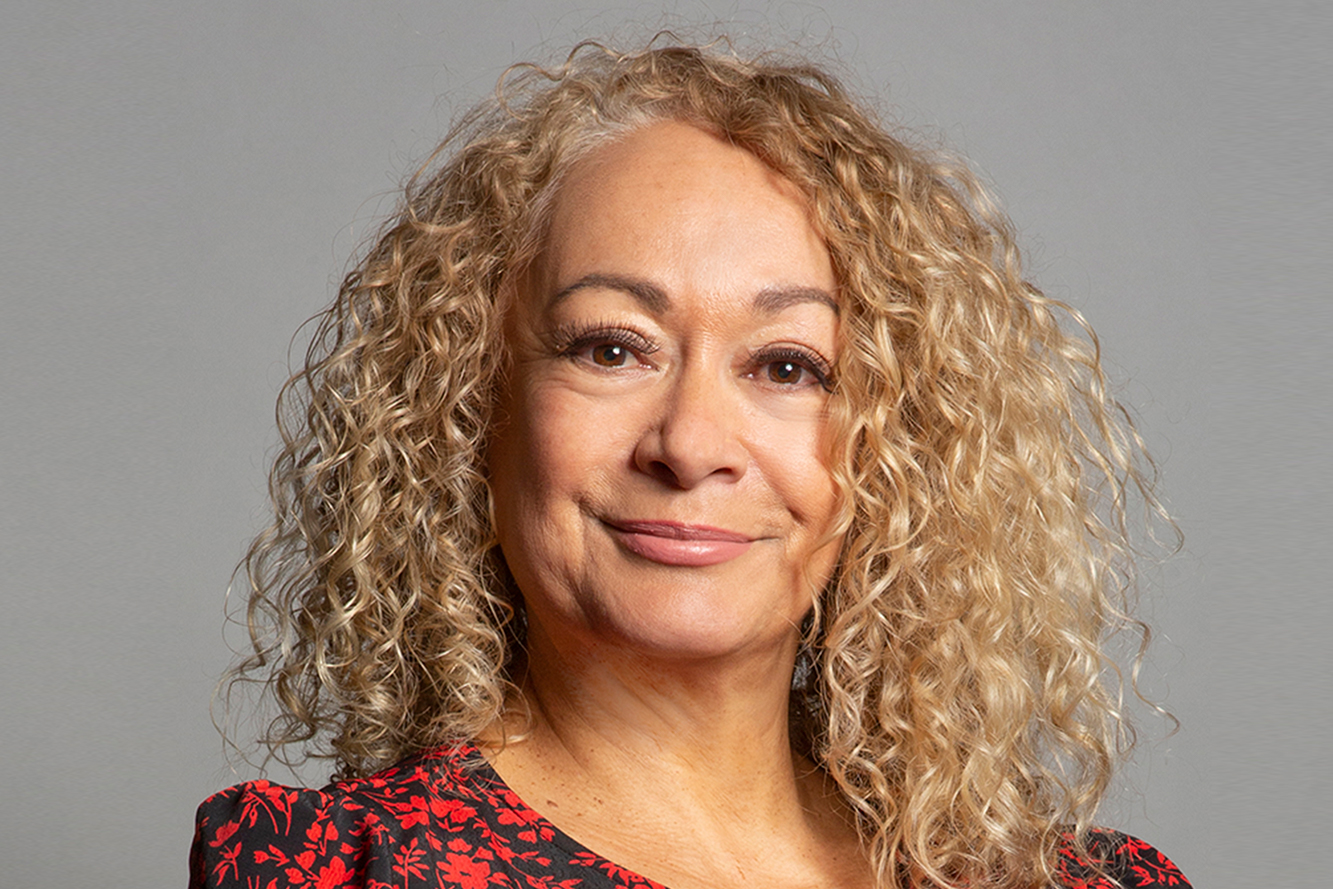 Kim Johnson was elected as the Labour MP for Liverpool Riverside in December 2019. She won with 41,170 votes and 70.2% majority. Johnson, a former adult social care worker, became Liverpool’s first black MP. A Unison shop steward and anti-racism campaigner, she was deputy chair of the union’s National Black Members Committee. Johnson was the creative diversity manager in Liverpool’s Capital of Culture bid team from 2005-08 and has previously worked on Surestart and childcare strategy at the DFES. Johnson is also the chair of the café, arts and health initiative, Squash, which won the BBC Food and Farming Awards Best Shop award earlier this year.