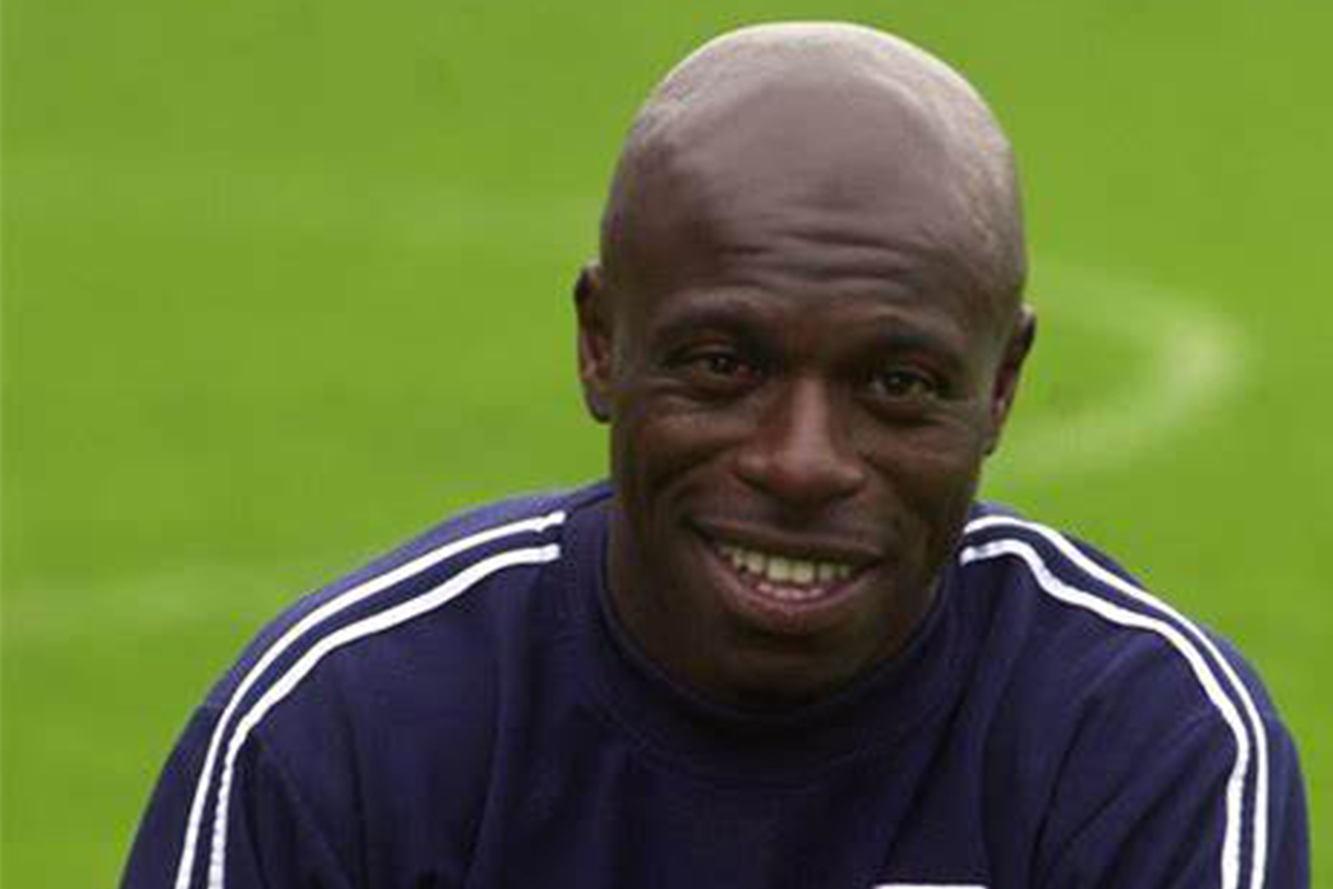 Ifem “Iffy” Onuora (born 28 July 1967) is a Scottish former professional footballer, manager and current equalities coach for the Professional Footballers Association.As a player he was a forward from 1988 until 2004. He notably had spells with Swindon Town and Gillingham and spent his entire career playing in England. He also played in the Football League for Huddersfield Town, Mansfield Town, Sheffield United, Wycombe Wanderers, Grimsby Town, Tranmere Rovers and Walsall. Having moved into coaching with the latter, he moved back to former clubs Swindon and Gillingham before briefly taking over as caretaker manager of Lincoln City before his move to Ethiopia. He now acts as a Match Delegate for referees in the Premier League. Between 2010 and 2011 Onuora coached the Ethiopian national football team.