Love Letters to Odessa: And Warzones Around the World

Through Russia’s invasion of Ukraine, we have witnessed injustice and inhumanity through the often brutal treatment of Refugees, whether it be evident in the Governments exhaustive processes to seek asylum or the Media’s depiction of events. This has also highlighted media bias in its focus on white European refugees, leaving other refugees experiences of global war forgotten and ignored.

Millions of people across the globe have been displaced and are going through horrific experiences. Many have rallied to support them through offering food, clothing, money and rooms. However, in the UK all asylum seekers, even the Ukrainians that the gov’t launched a scheme for people to house them in their homes, are finding out to their cost just what the Home Office’s ‘hostile environment’ is all about.

Many people, in the face of such overwhelming events, feel powerless to do anything or affect any change. The least we can do is educate ourselves and each other, push back against the ‘hostile environment’.

We invite you to join us for an afternoon of events and activities – readings, spoken word, discussion, performance and music, where you can use your creativity – write, speak, record a message, paint or perform, to send messages of love and solidarity to the people of Odessa, Liverpool’s fellow port and sister city, to those affected by war and conflict across Ukraine, Syria, Yemen and Afghanistan. Featuring from the Different voices Shared Lives Project.

As part of Love Letters to Odessa, we will be launching our brand new book, Humanise, in partnership with One September Art and their Humanise Community Club. The Club began as community engagement research about human rights and developed into passionate and thought-provoking conversations about what it means to be human. Humanise is a vibrant collection of stories, poems and illustrations from both children and adults. This anthology makes it clear how much fun we can have with words and asks us, what does being human mean to you?

Different Voices Shared Lives is a  creative writing programme for people from Black, Asian, and other racial minority communities. We’re documenting and celebrating the rich diversity within the City Region in partnership with the six Library Services and LCR. 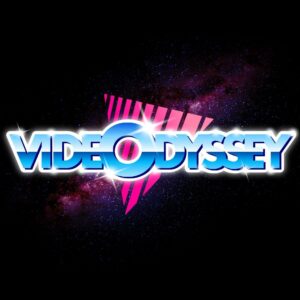 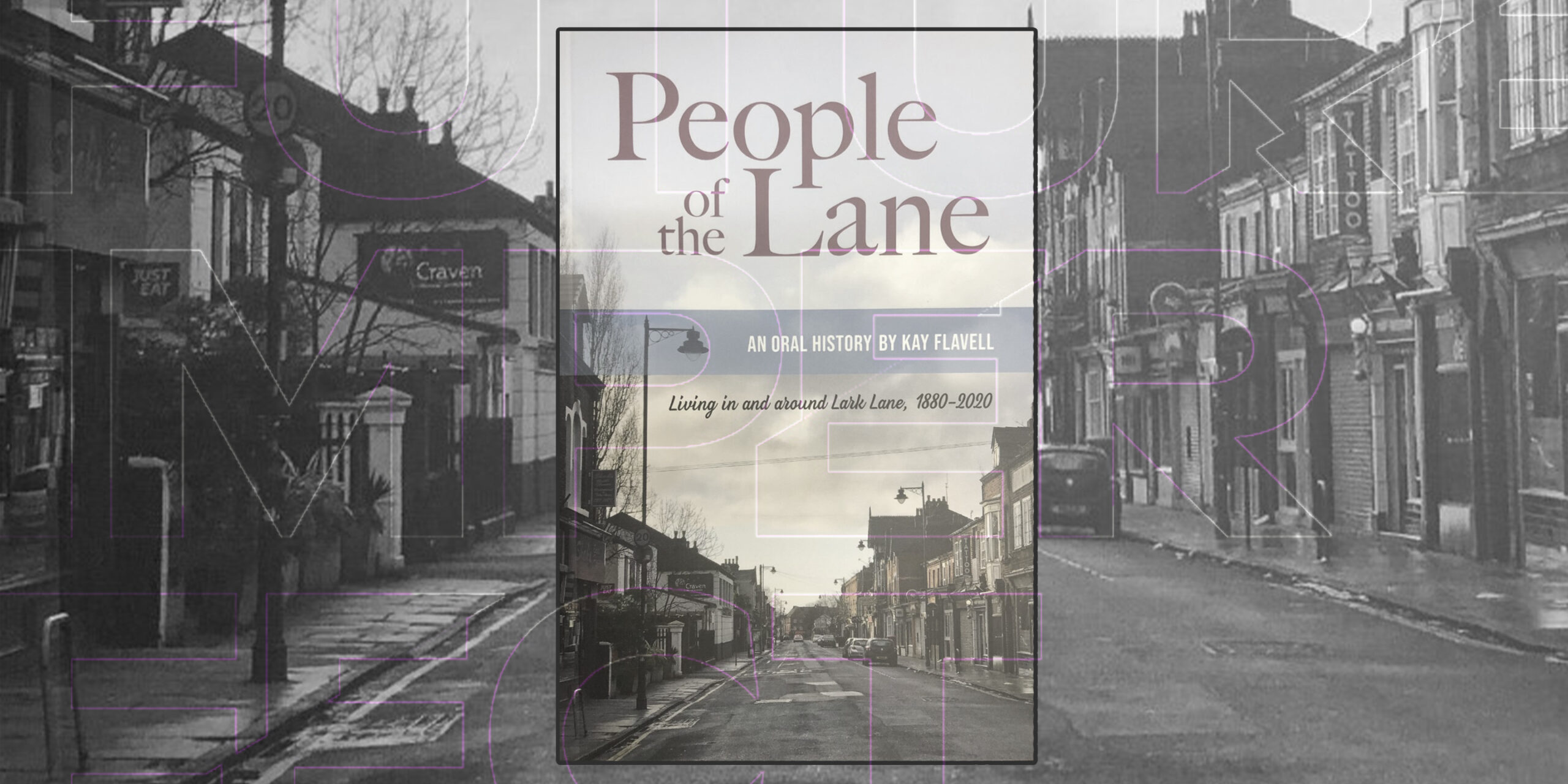 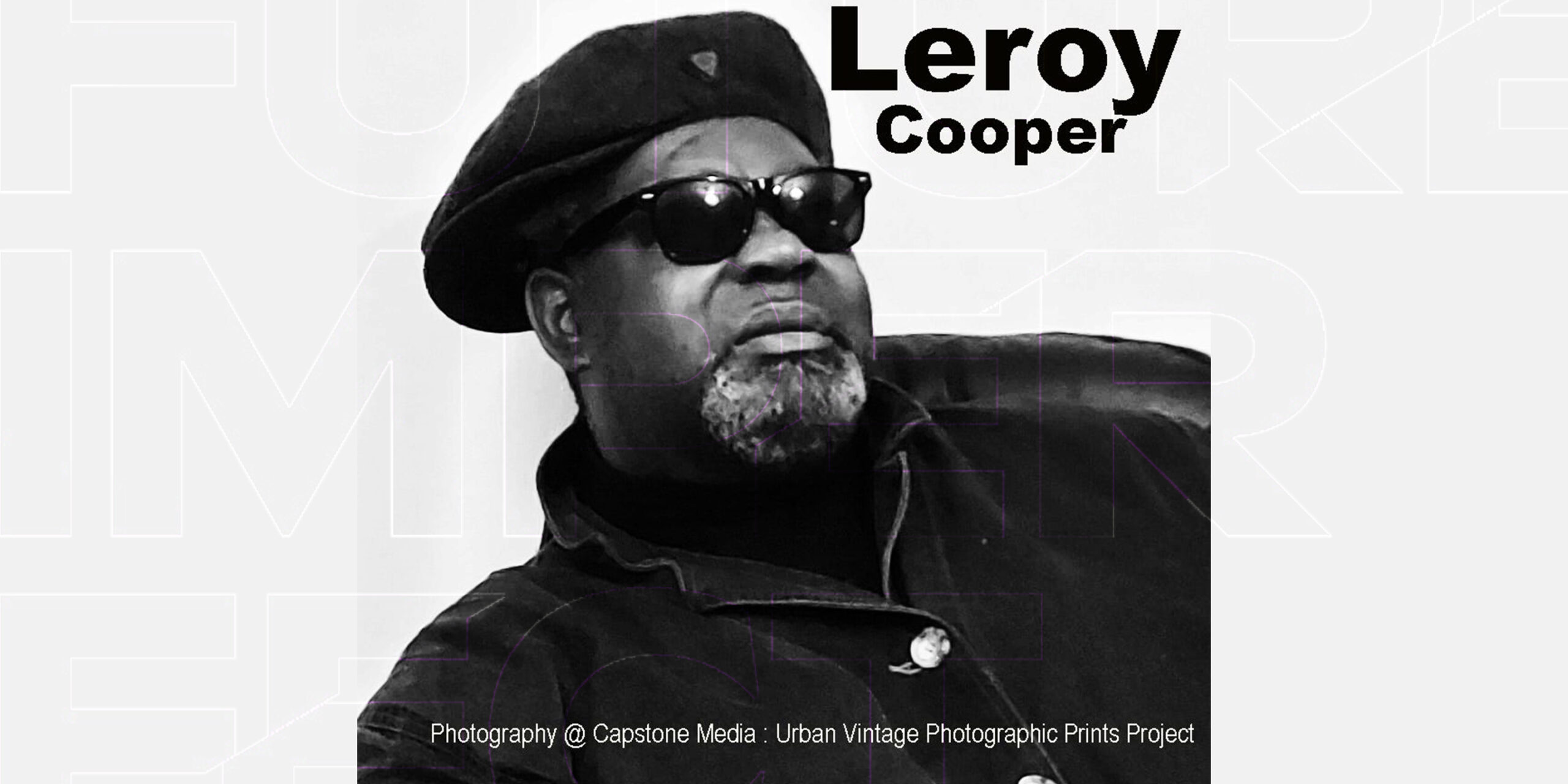 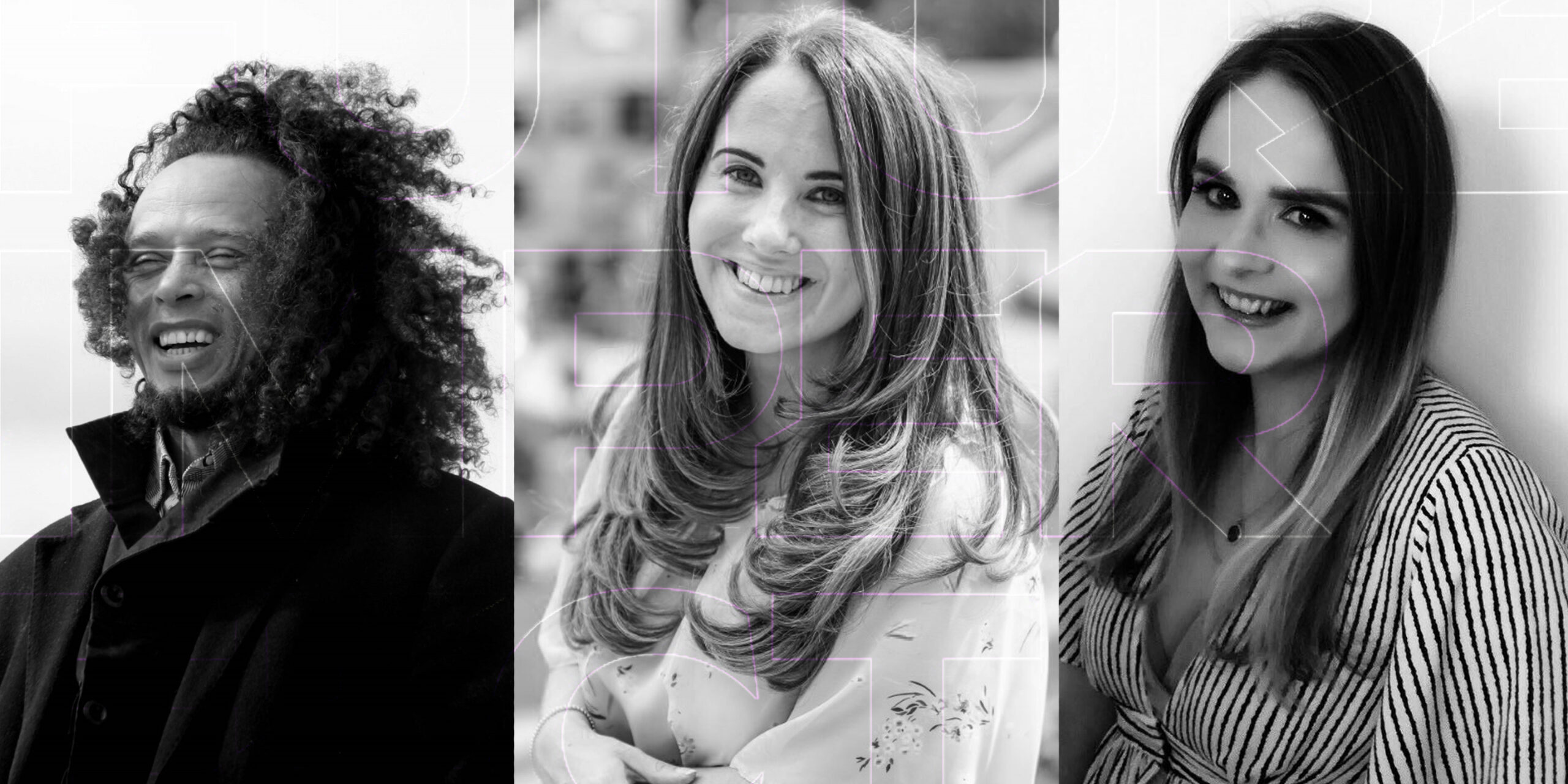 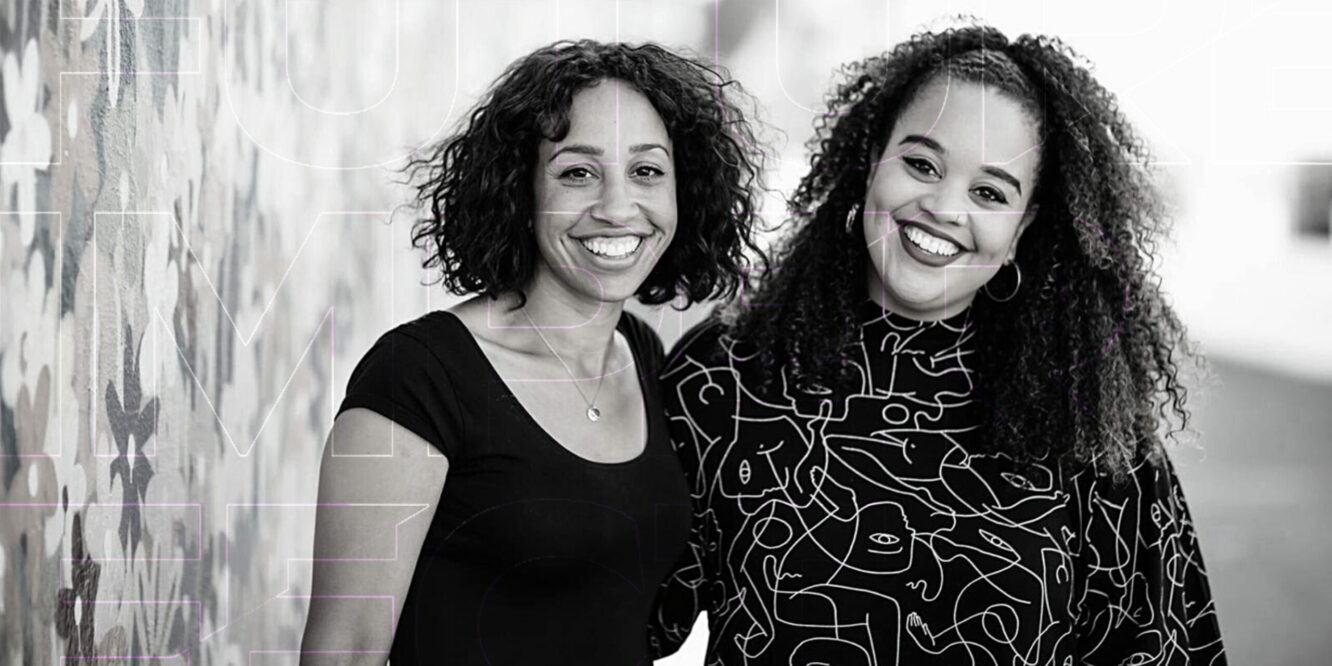 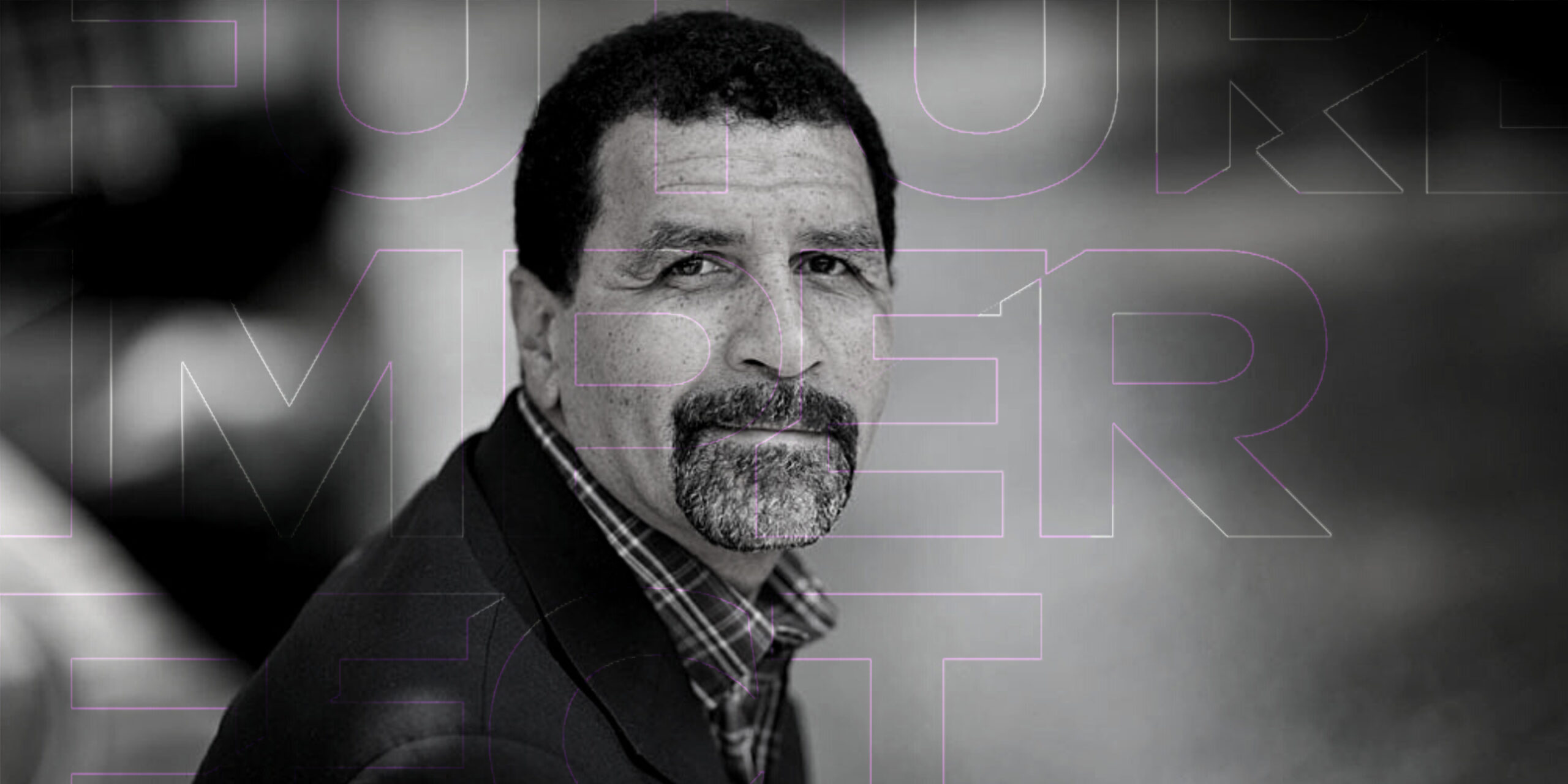 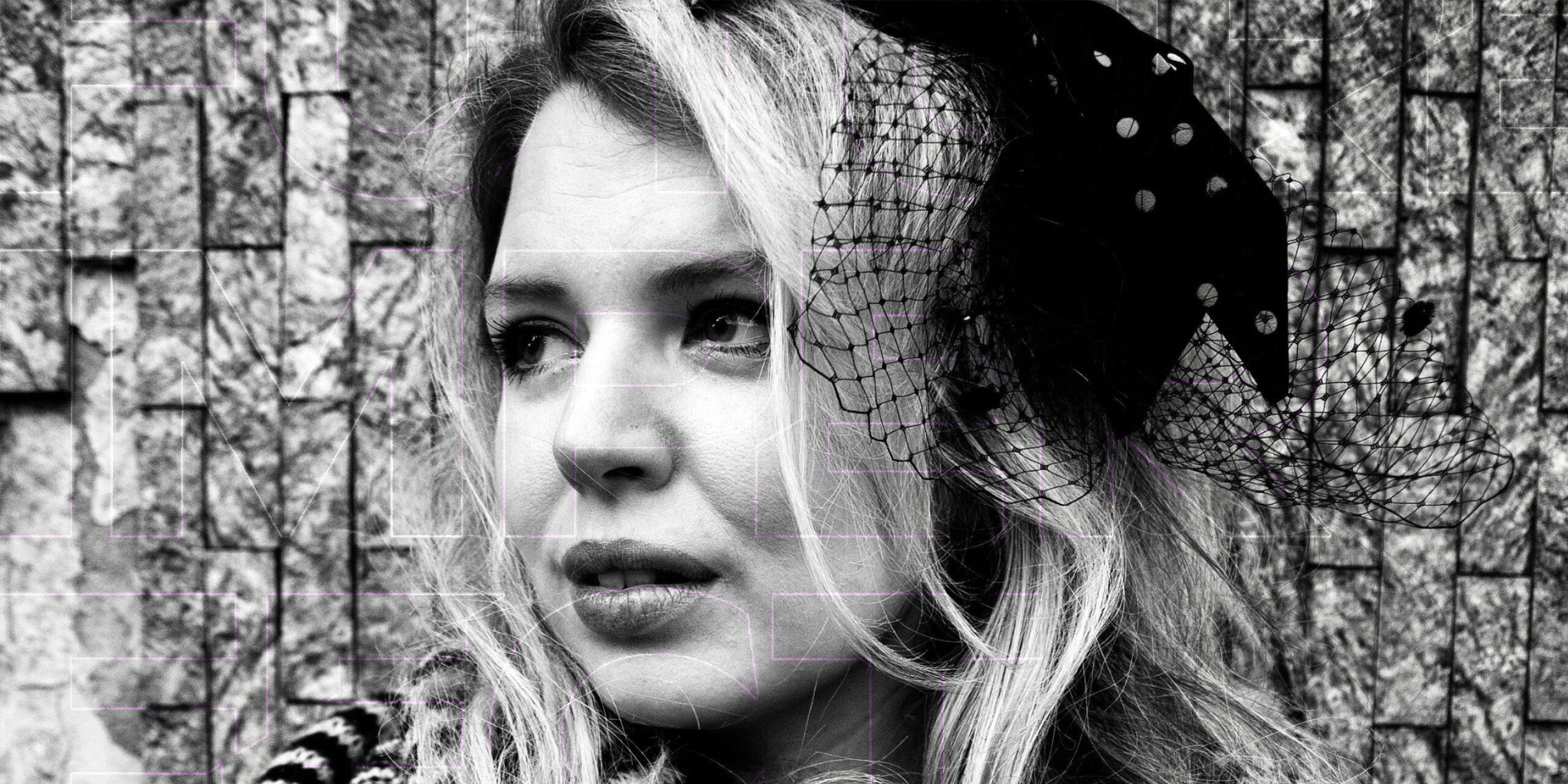 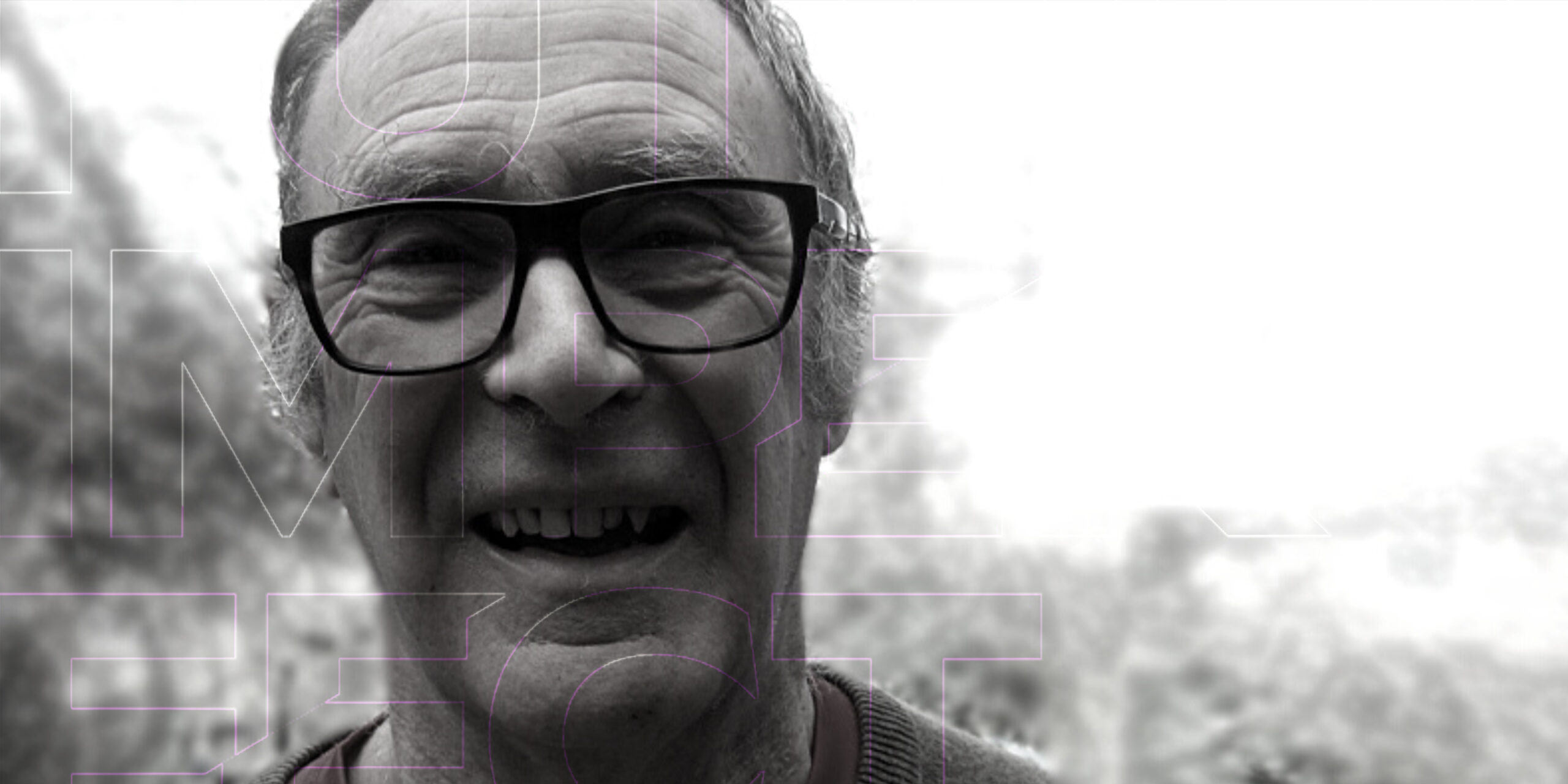 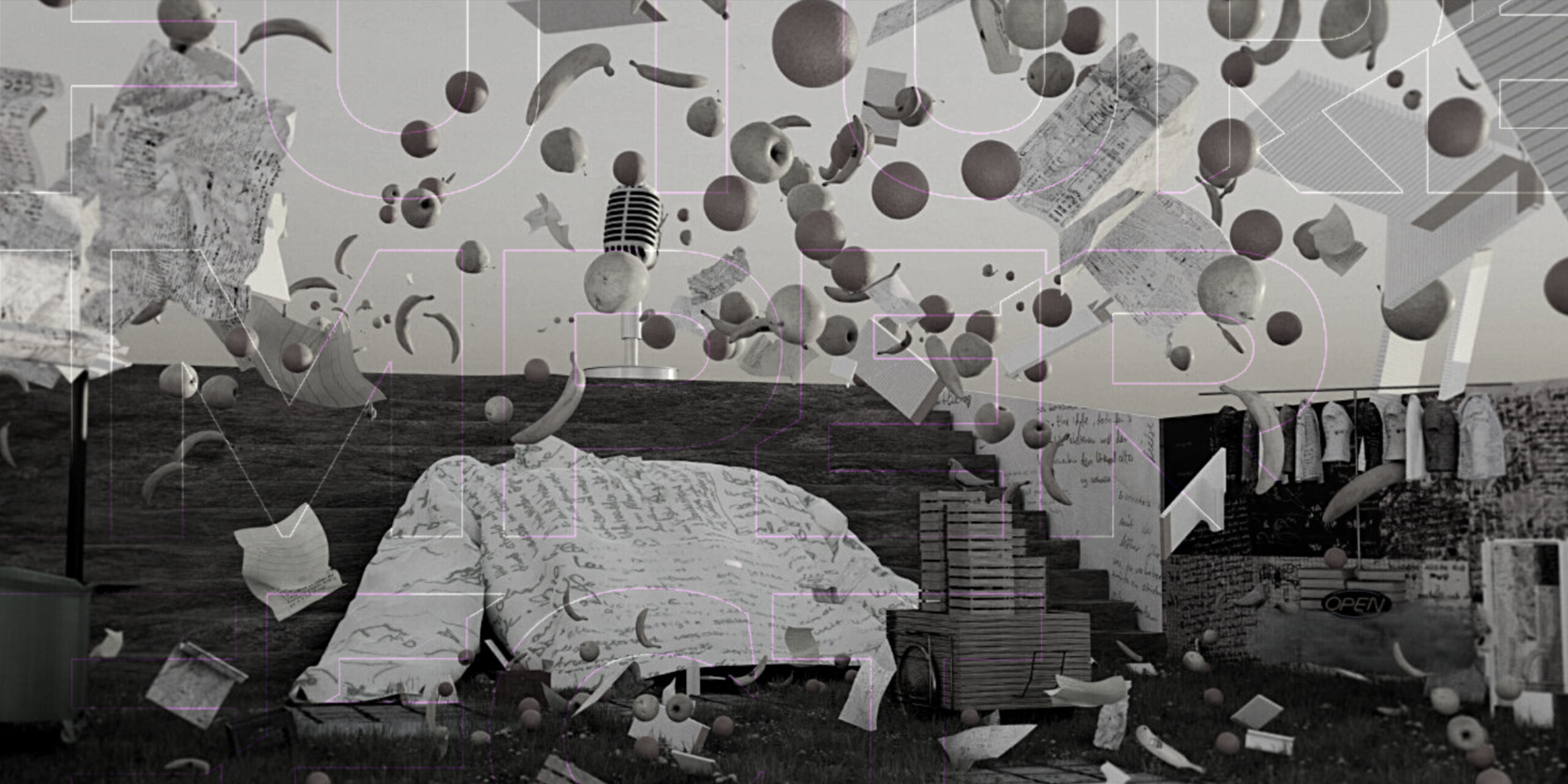 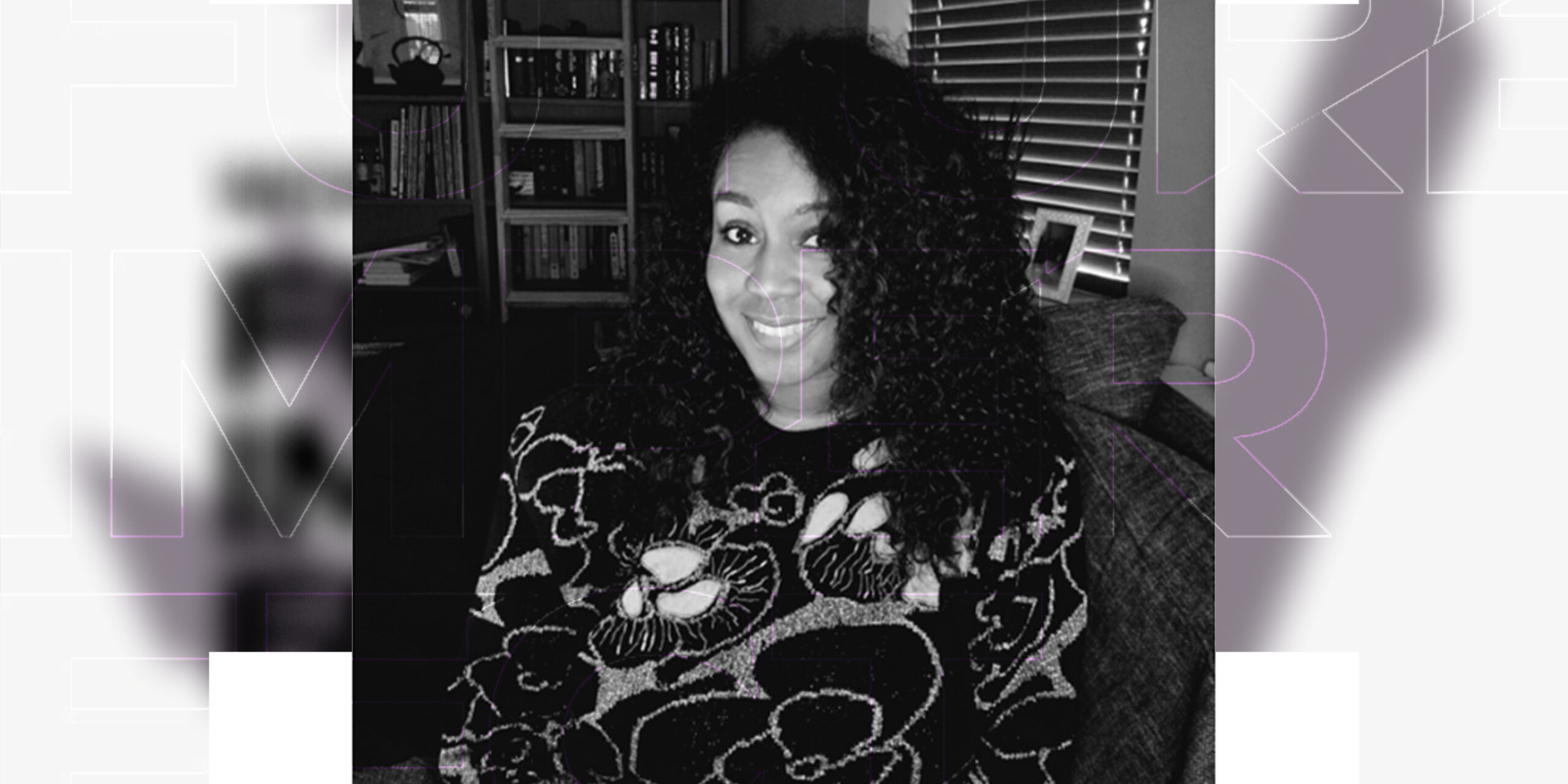 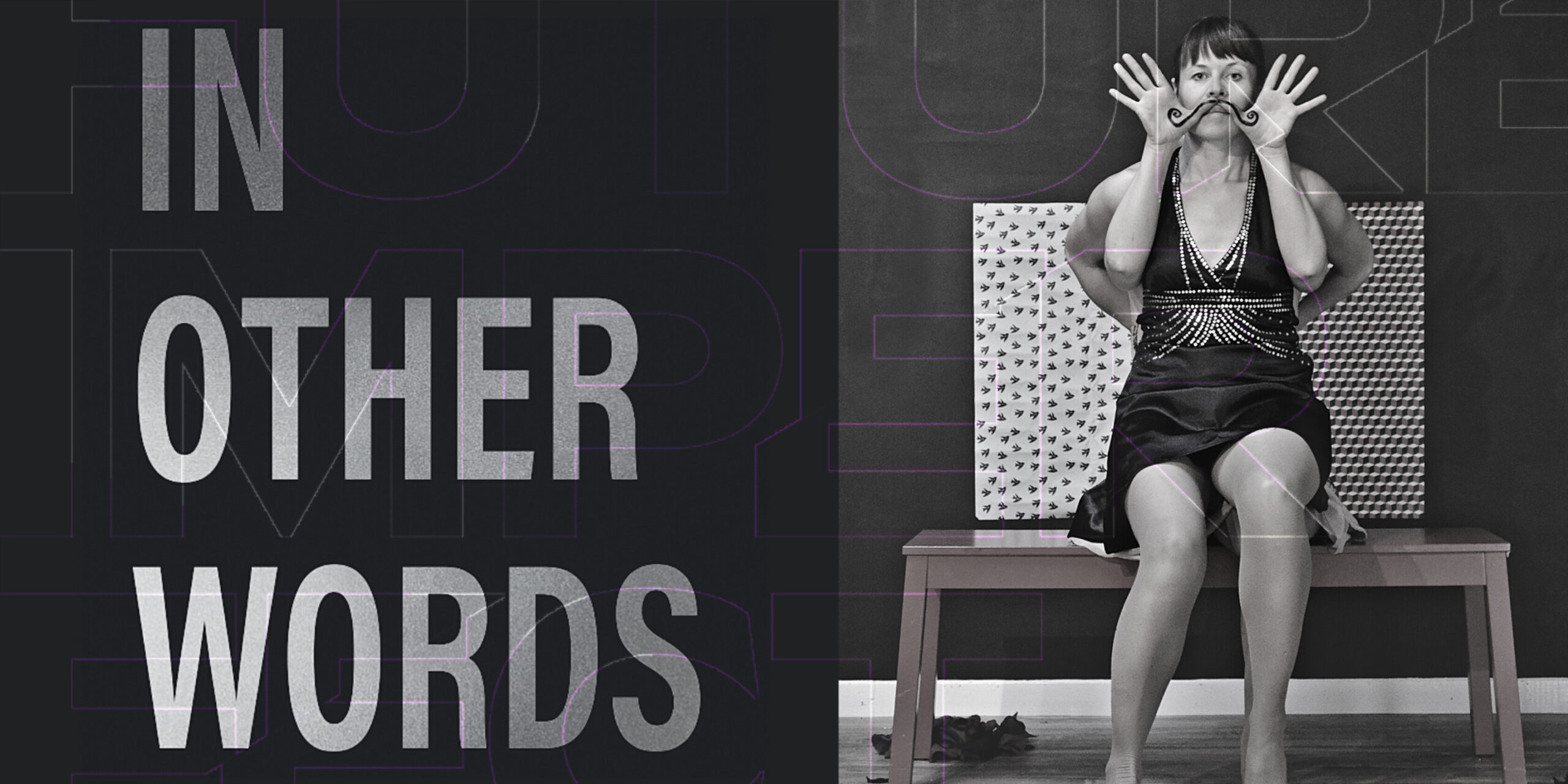 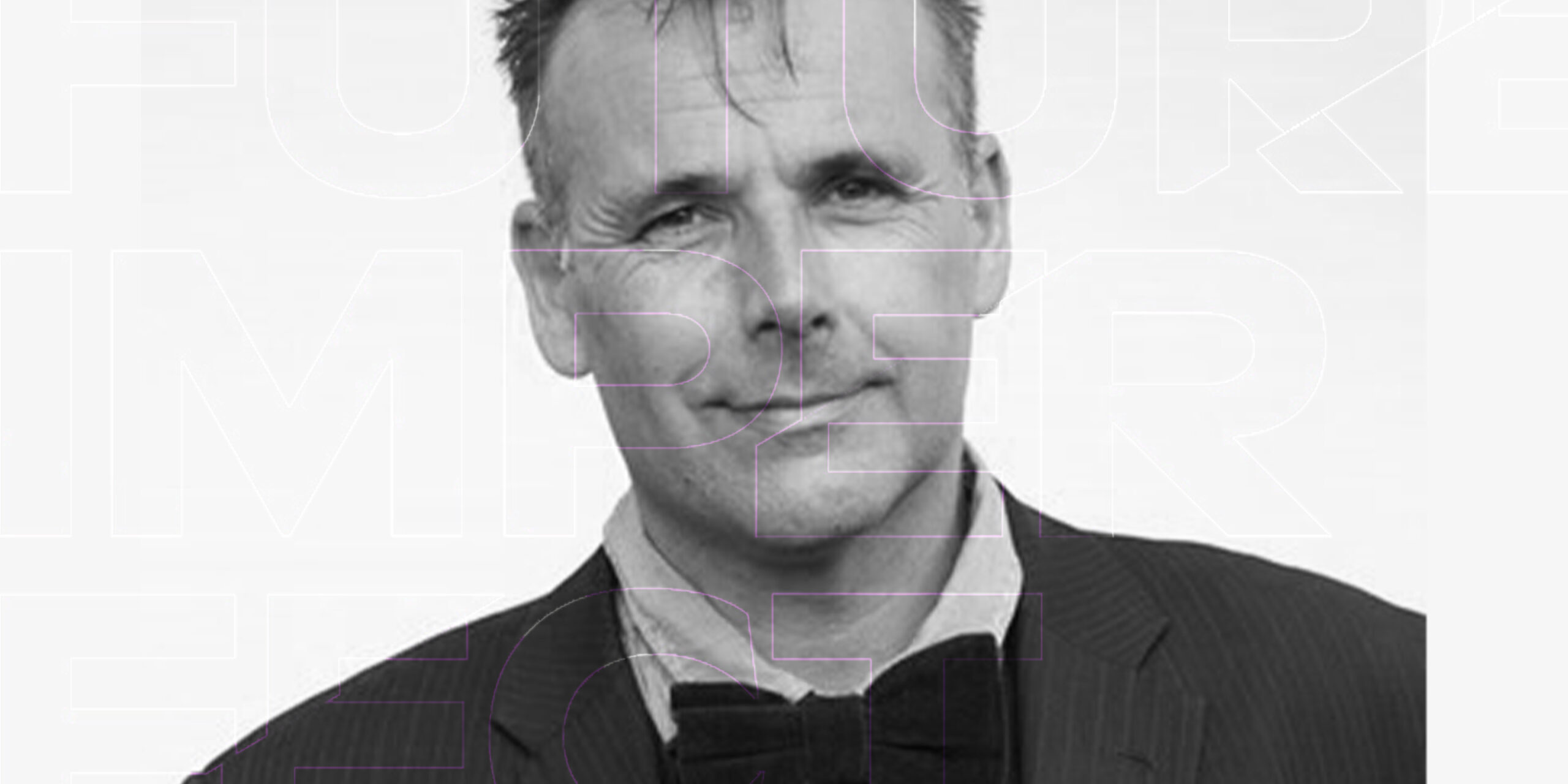 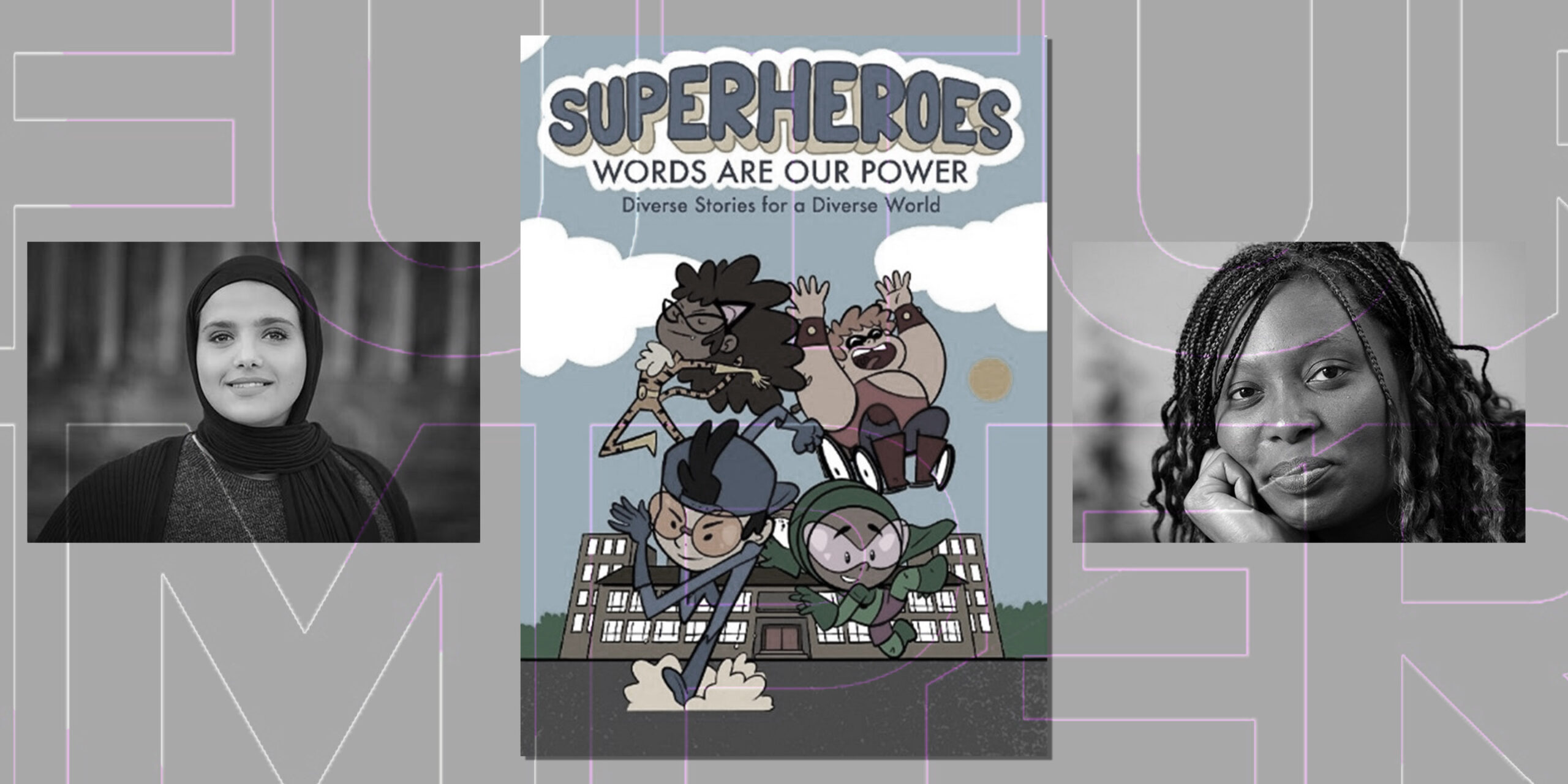 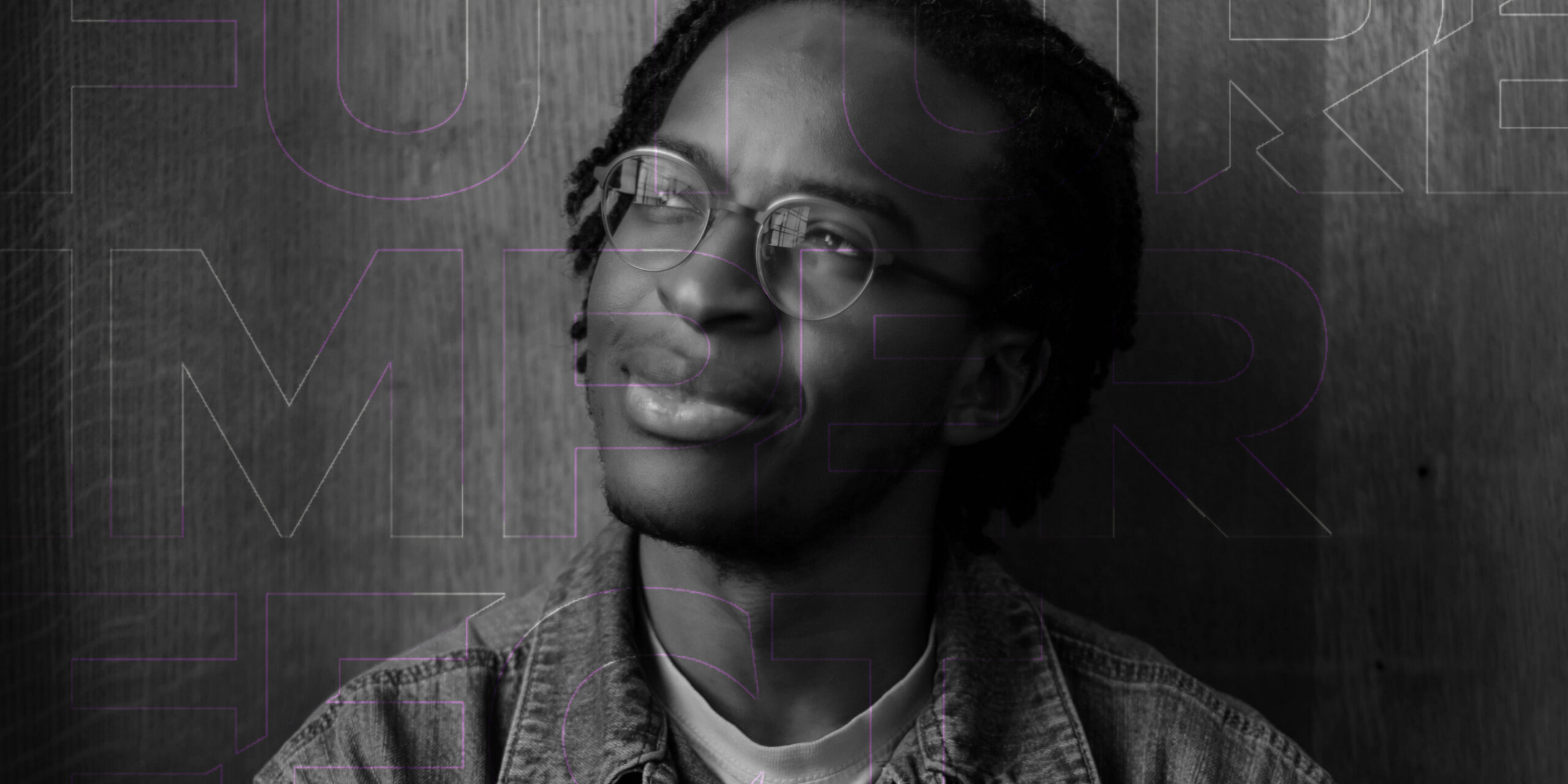 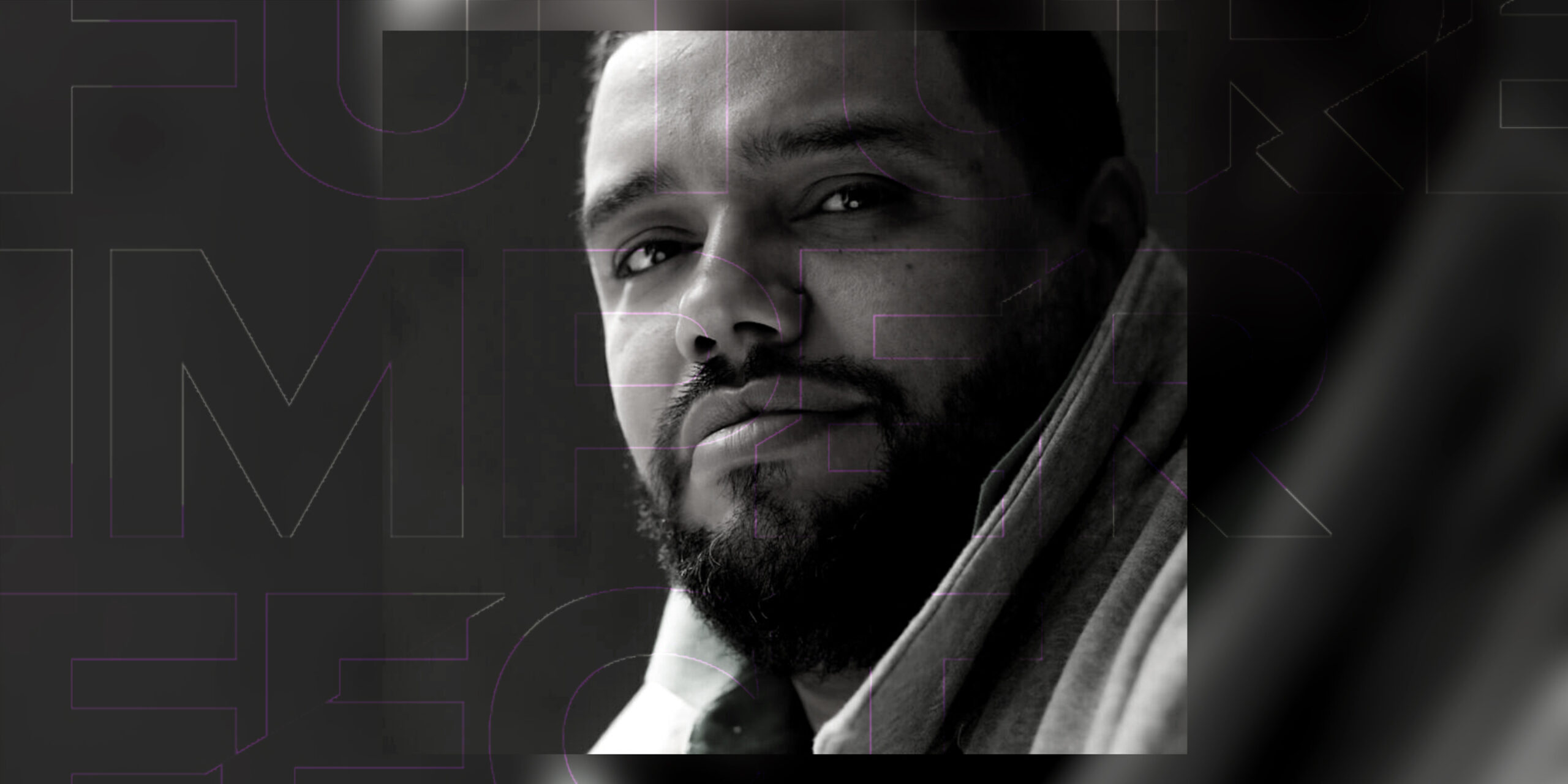 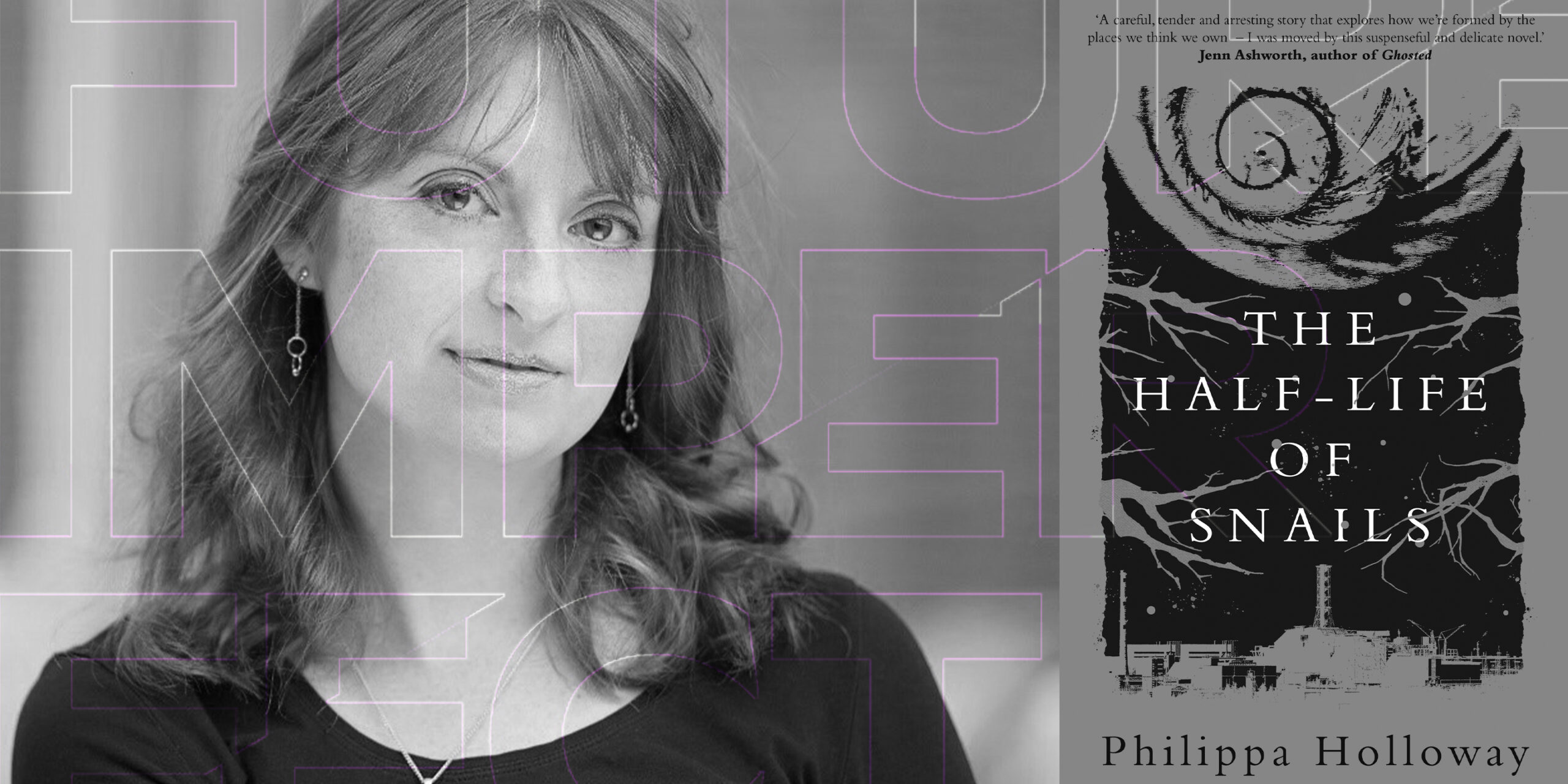 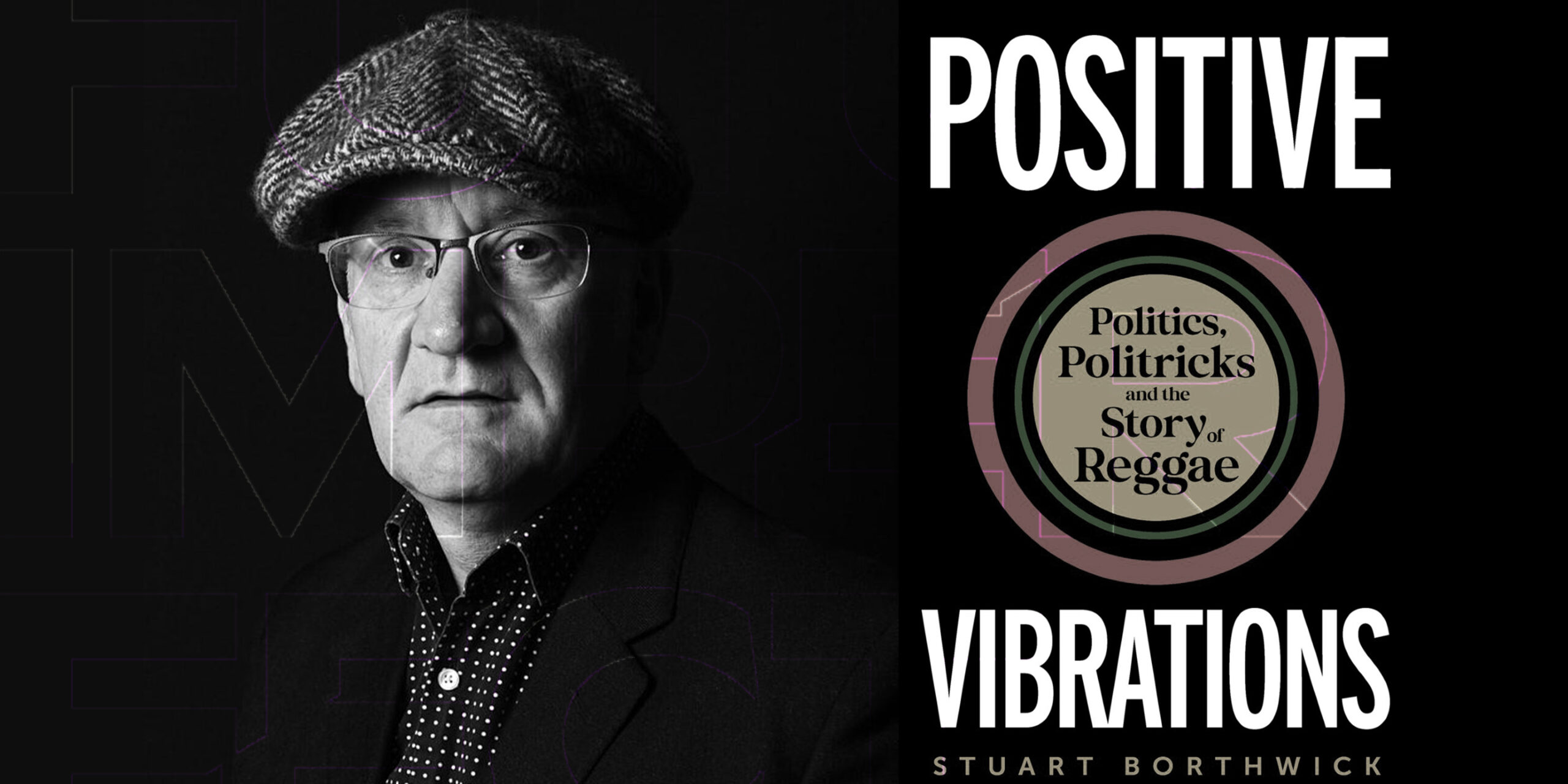 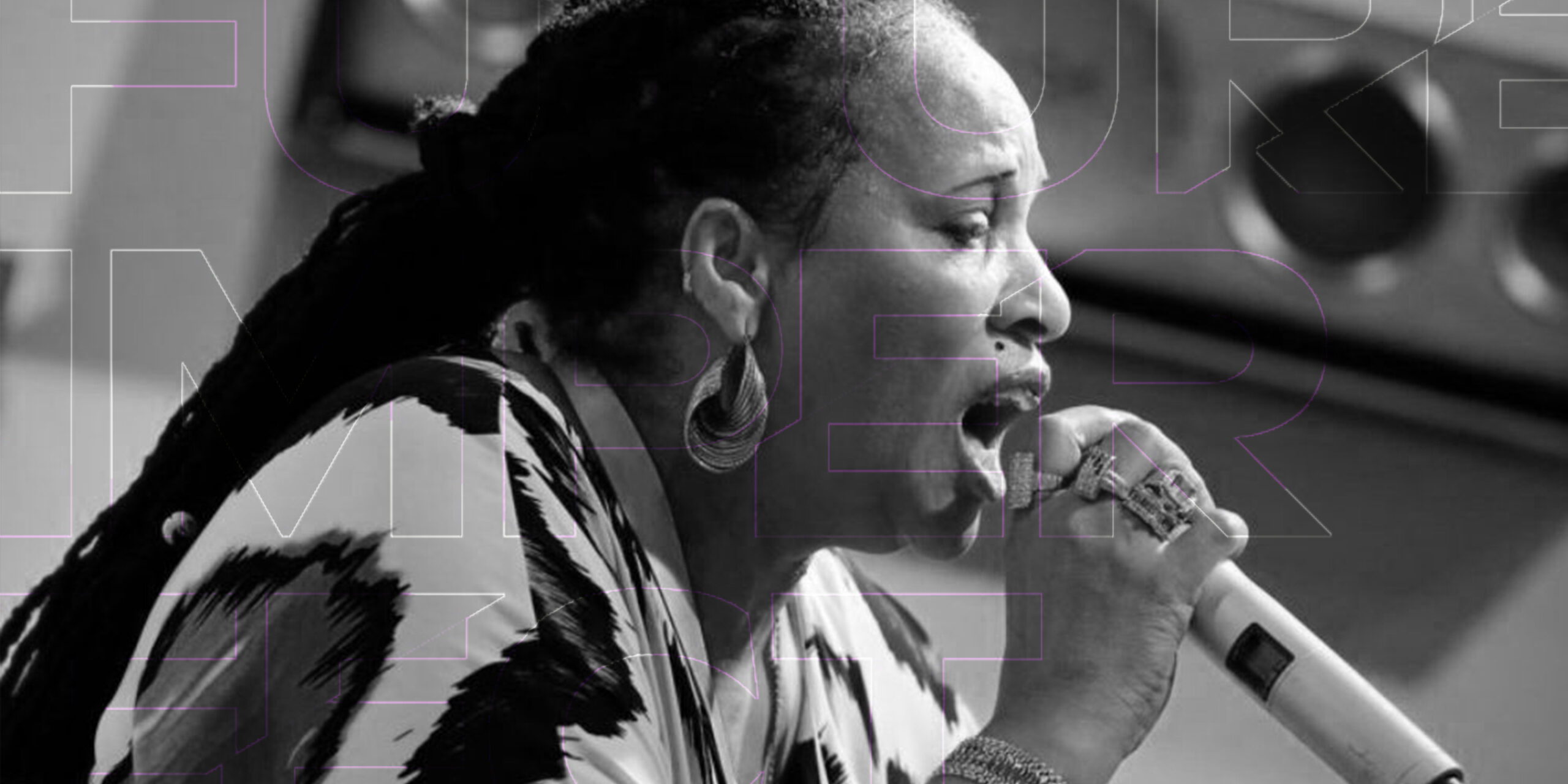