Join WoW in partnership with TATE Liverpool and Artist Blue Saint for a 1-2-1 feedback session on your work in response to TATE collections as part of Black History Month.

These sessions are open to all young people aged between 11-24yrs. Please be sure to bring your creative response along with you to your session with Blue Saint.

Daniel Sebuyange, known professionally as Blue Saint, is a Congolese and British rapper, singer-songwriter, spoken word poet, actor, producer and designer. Over his music career he has developed an eclectic musical style that draws on a range of influences and genres, often combining and blending elements of hip-hop, RnB and electronic music. Blue Saint’s music lyrically incorporates a range of political, social, philosophical and cultural references with themes usually centred around social injustices. His projects tend to be conceptual in nature.

A part of Writing on the Wall’s Liverpool Young Writers at the ages twelve to sixteen, winner of The Poetry Society’s SLAMbassadors Award at fourteen, a MOBO BeMOBO Award nominee at the age of fifteen and winner of Merseyrail Soundstation 2014 at the age of twenty, a prize celebrating breaking new talent in the Liverpool music scene. Blue Saint has also gone on to receive various accolades and achievements for his music, community work and activism. He was included in Liverpool Echo’s “30 under 30: The young people changing the face of Liverpool in 2020”. 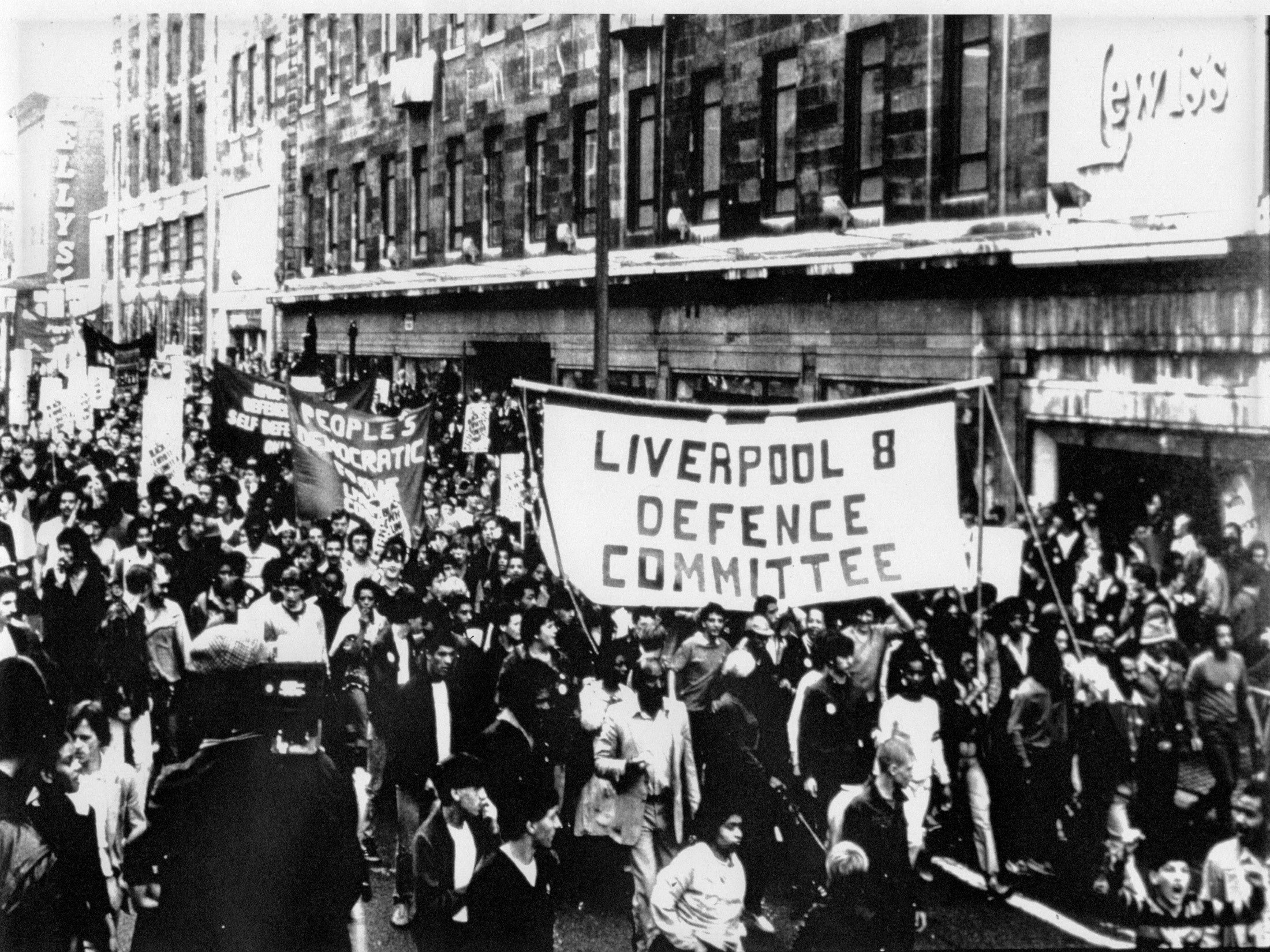 Writing on the Wall and Liverpool Record Office presents an original exhibition remembering the 1981 Liverpool 8 Uprisings.