Join Toria as she reads from her Creative Response to her Writer On The Bloc Residency and hear from participants who have taken part along the way.

This closing celebration event is a moment to reflect on the Writer On The Bloc residency, what the artists have learned, what the community and audience have developed or learned and what WoW staff have noticed and seen throughout the community-focused creative residency.

You’ll hear from the writer’s Creative Response to the residency, an opportunity for them to put into words their thoughts on the experience, a reflection on what they’ve talked about with our community and summing up how they’ve worked with the community to develop their writing.

You’ll also hear exciting new voices who have had their work looked over by Toria through the 1-2-1’s, who will share the work they developed through the residency.

Since bursting onto the scene in 2014, Toria has been a regular tour support for Dr John Cooper Clarke, most recently his ‘Luckiest Guy Alive Tour’ on which Toria performed her first European date. In 2016, Toria released her Debut album ‘Hot plastic Moon’ via spoken word label Nymphs and Thugs and, in 2018, her first poetry collection ‘The Universe and Me’ published by Wrecking Ball Press.

Toria’s words have also been featured in Not Too Tame’s Northern Souls show at the Edinburgh Fringe Festival and recently in The Guardian for their feature on The Rise – and Rise – of the New Poets. Toria has been involved in many projects including working with young people and prisoners, relaying the importance of having your voice heard no matter what your background and using poetry to turn pain into purpose.

This has been made possible with support from The National Lottery Reaching Communities Fund, Liverpool City Region Covid-19 Emergency Funding and The Steve Morgan Foundation.

This event will include Closed Captions. 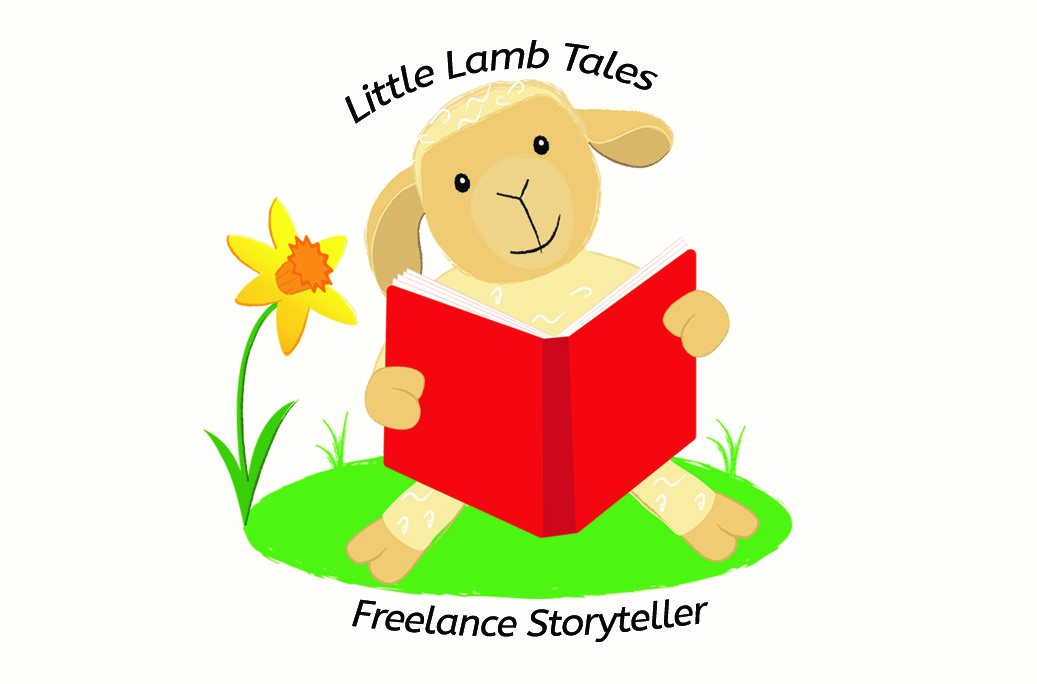 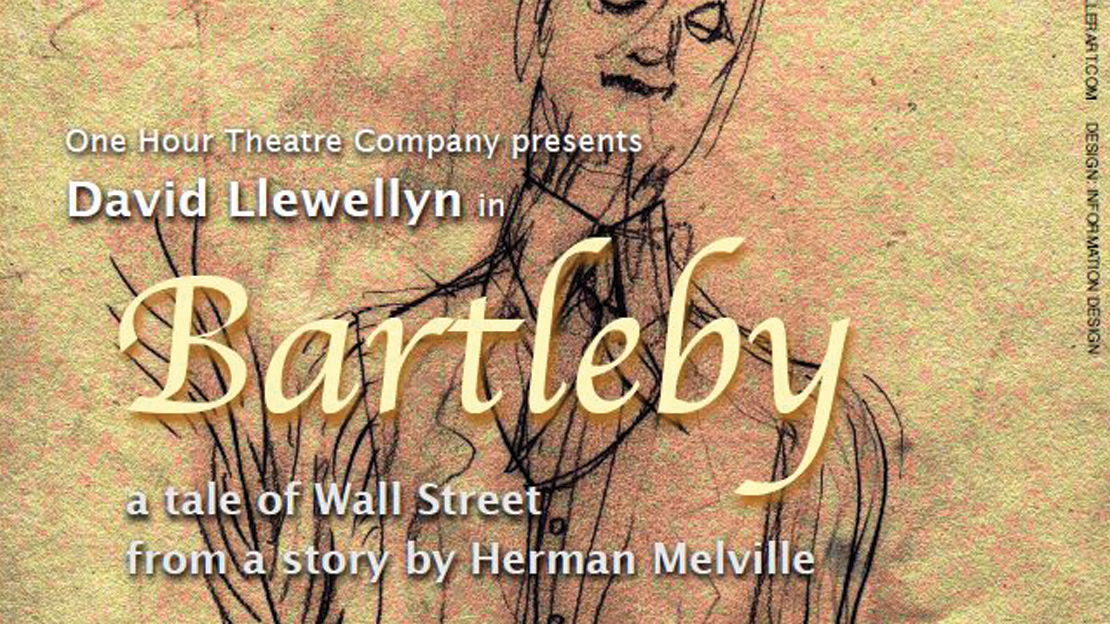 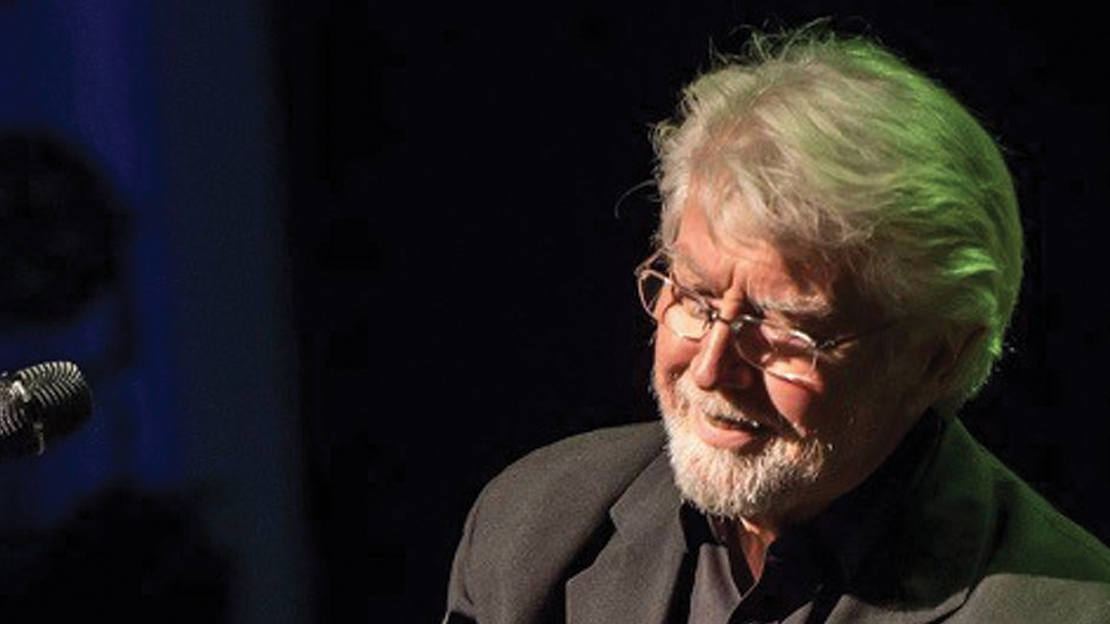 The Sound Recordist is the latest poetry collection from Seán Street, a sequence of work based on a life’s work in radio and a fascinating insight into British broadcasting. Join Seán and poet and editor Hannah Stone to discuss sound, silence and the power of words in contemporary society. 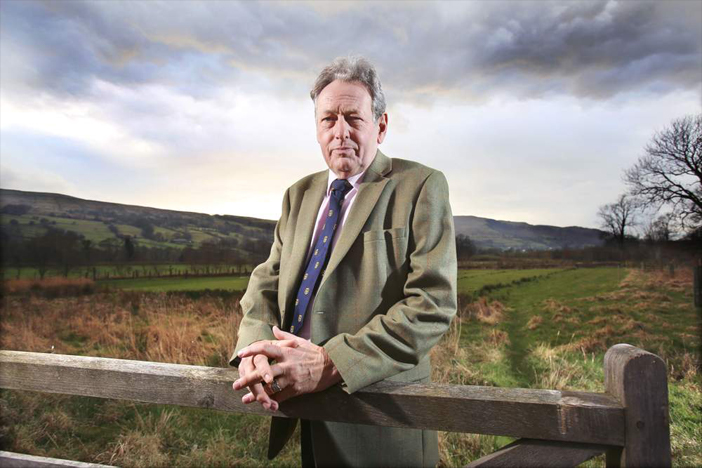 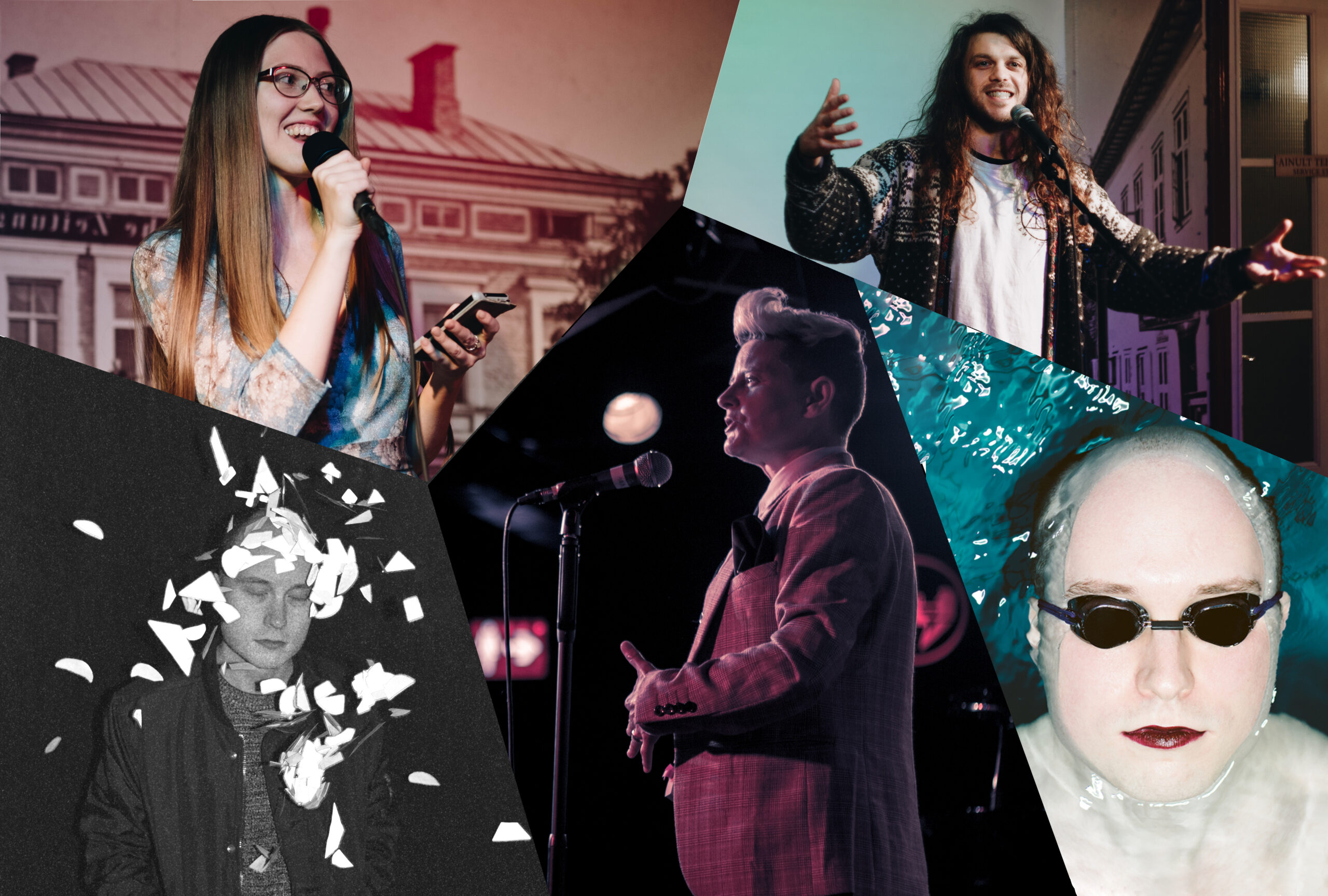